Year 300 (CCC) was a leap year starting on Monday (link will display the full calendar) of the Julian calendar. At the time, it was known as the Year of the Consulship of Constantius and Valerius (or, less frequently, year 1053 Ab urbe condita). The denomination 300 for this year has been used since the early medieval period, when the Anno Domini calendar era became the prevalent method in Europe for naming years. 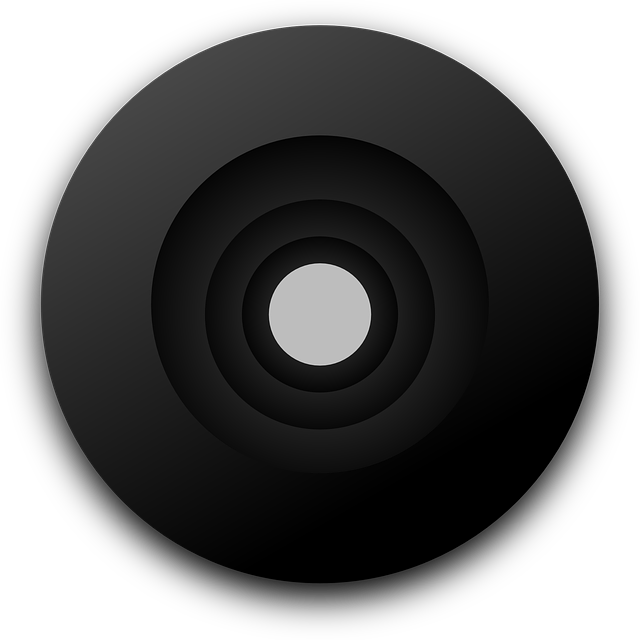 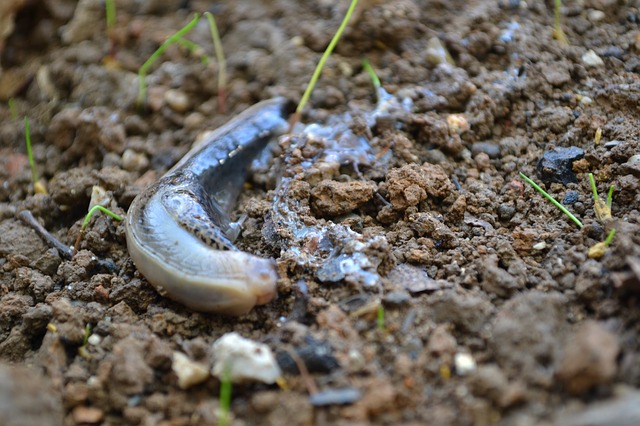 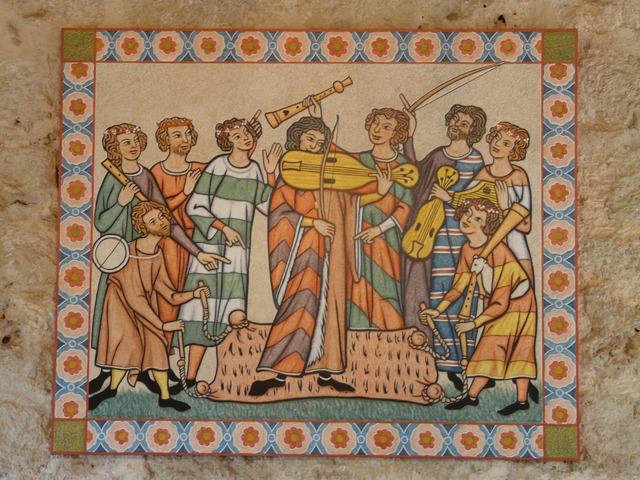 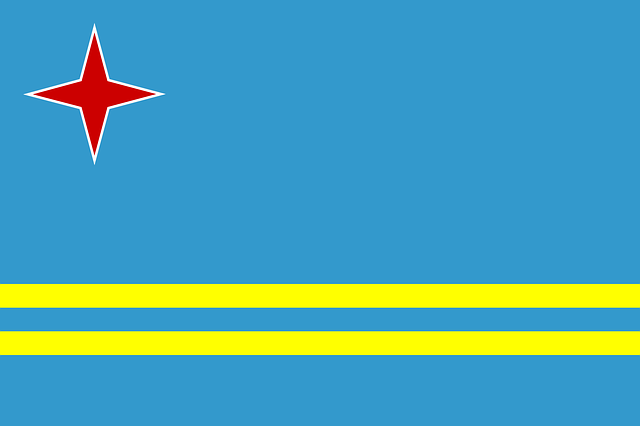 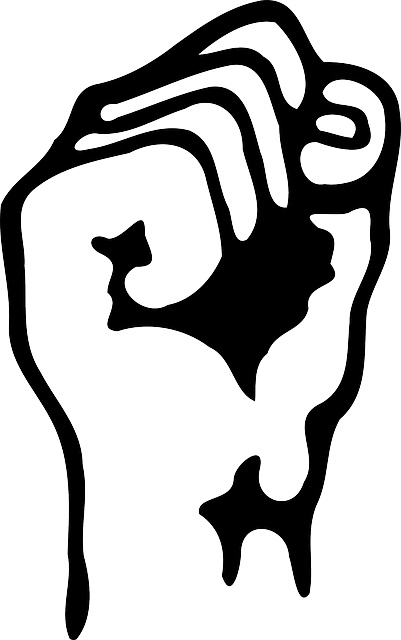 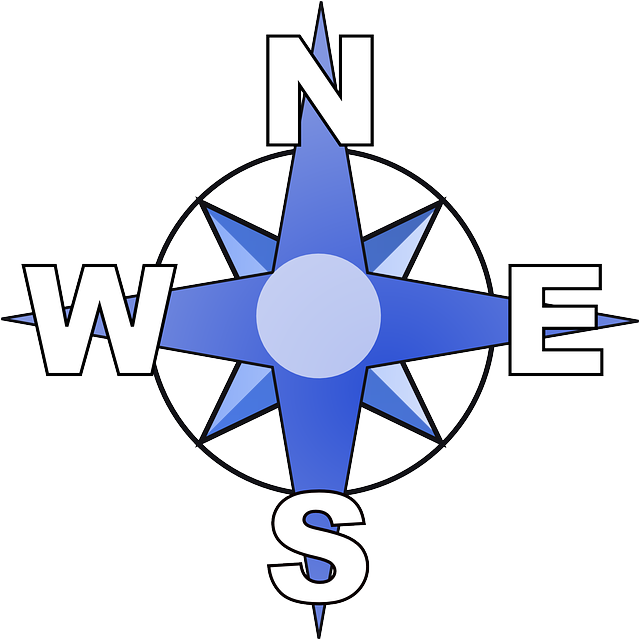 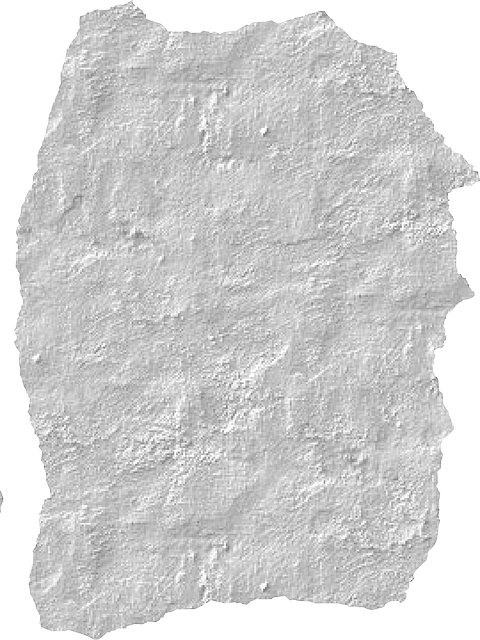 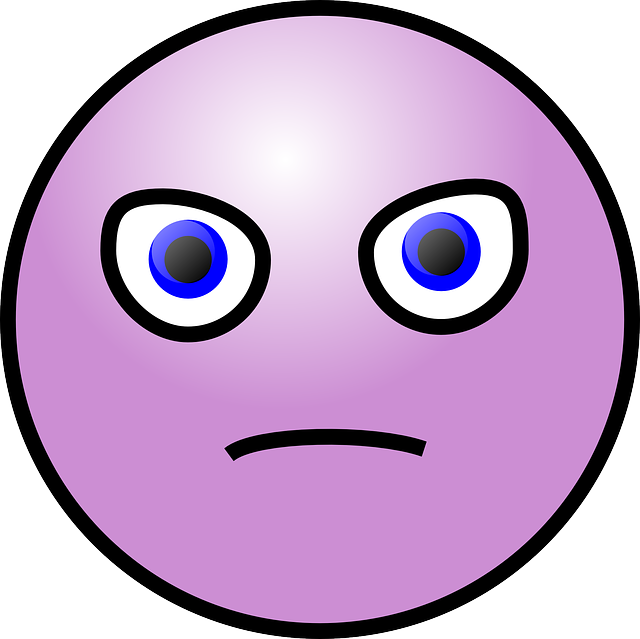 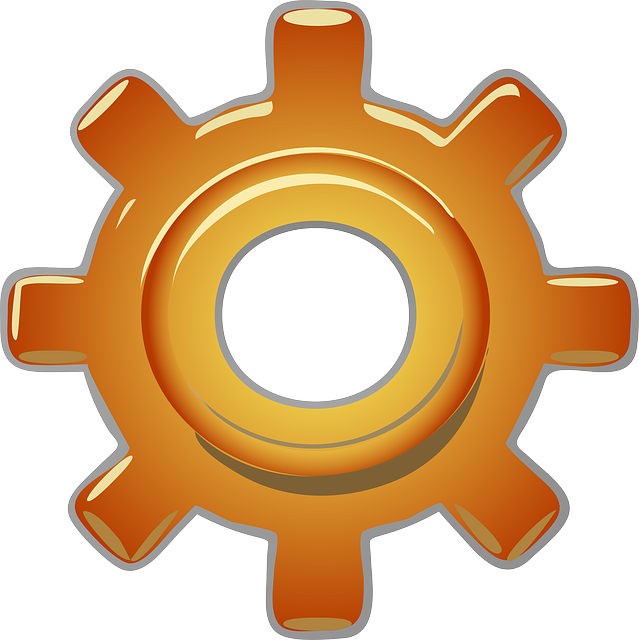 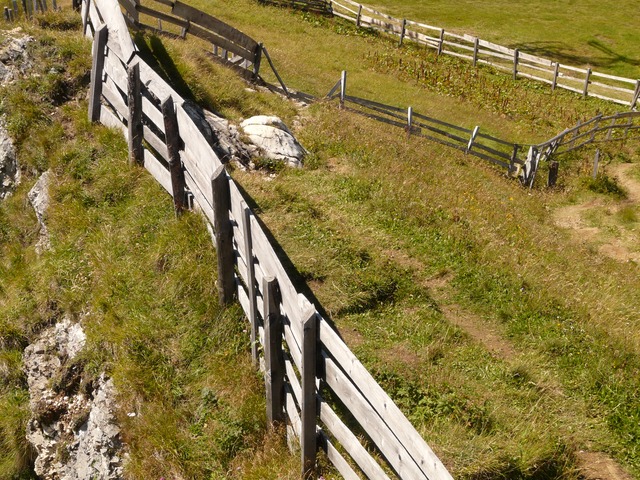 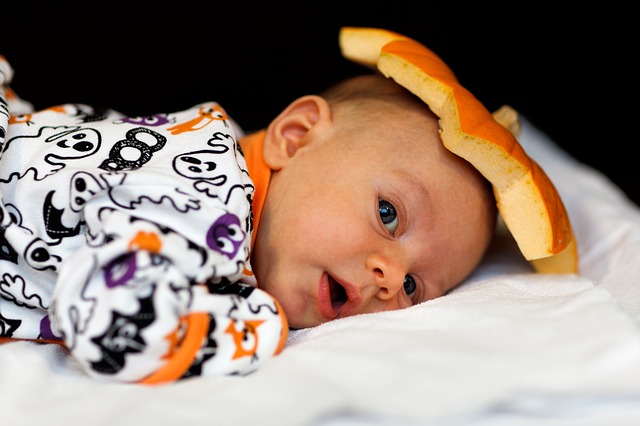 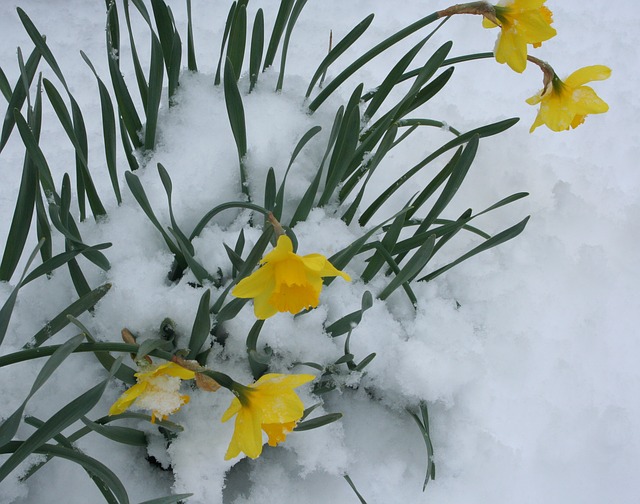 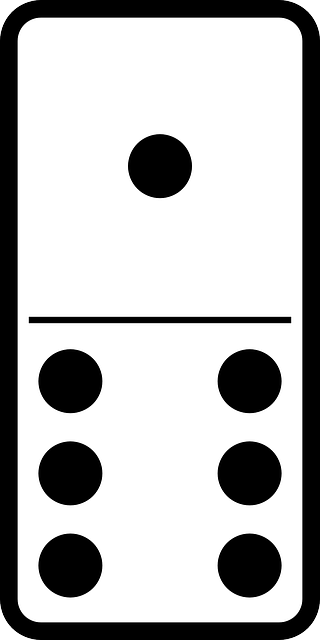 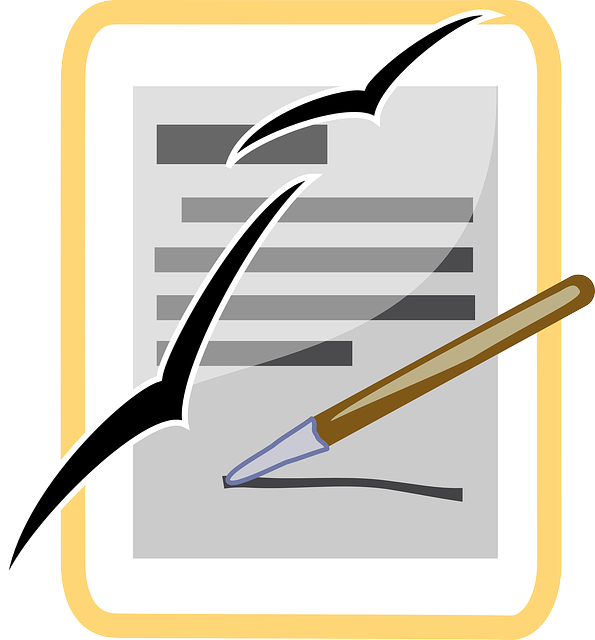