Peter Forbes is a science writer with a special interest in the relationship between art and science. He initially trained as a chemist and worked in pharmaceutical and popular natural-history publishing whilst writing poems and articles for magazines such as New Scientist and World Medicine. He has written numerous articles and reviews, many specialising in the relation between the arts and science, for the Guardian, Independent, The Times, Daily Mail, Financial Times, Nature, Scientific American, New Scientist, World Medicine, Modern Painters and the New Statesman. He currently reviews for the Guardian and Independent.

He is a committed teacher of writing. Besides his work as an RLF Fellow, he teaches the narrative non-fiction course at City University, London and workshops in the skills development programme of the graduate school at University College, London. He was editor of the Poetry Society’s Poetry Review from 1986 until 2002, and he played a major role in the rise of the New Generation Poets.

He has edited three anthologies: Scanning the Century: the Penguin book of the twentieth century in poetry (Viking, 1999), We Have Come Through (Bloodaxe, 2003) and The Picador Book of Wedding Poems (Picador, 2012). The Gecko’s Foot, a book on the new science of bio-inspired materials, was published by Fourth Estate in 2005 and was longlisted for the Royal Society prize. Dazzled and Deceived: mimicry and camouflage (Yale University Press, 2009) won the 2011 Warwick prize for writing. His latest book, co-written with the sculptor Tom Grimsey, is Nanoscience: giants of the infinitesimal (Papadakis, 2014). 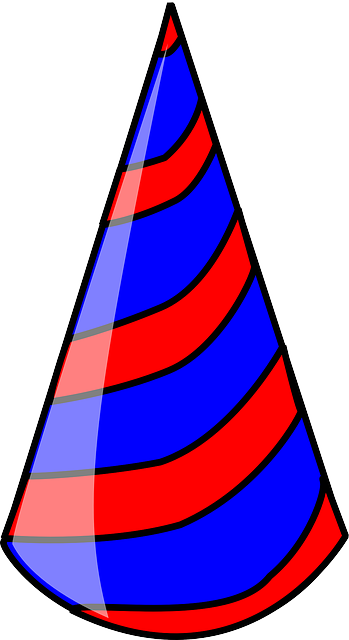 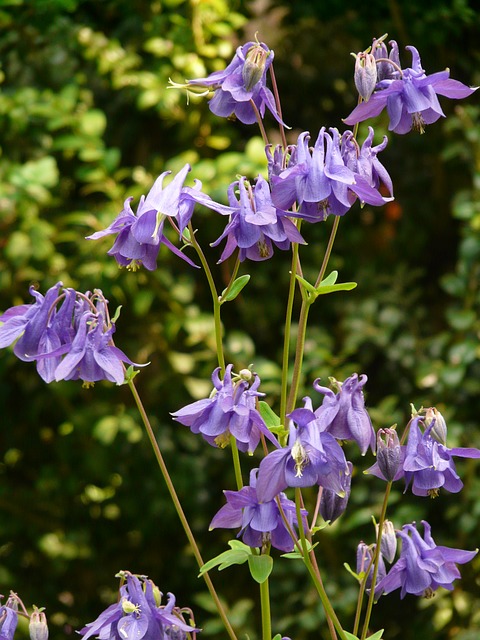 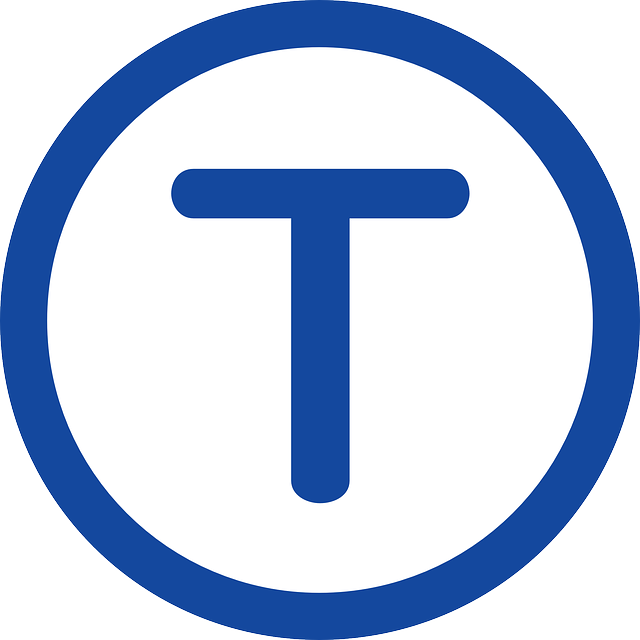 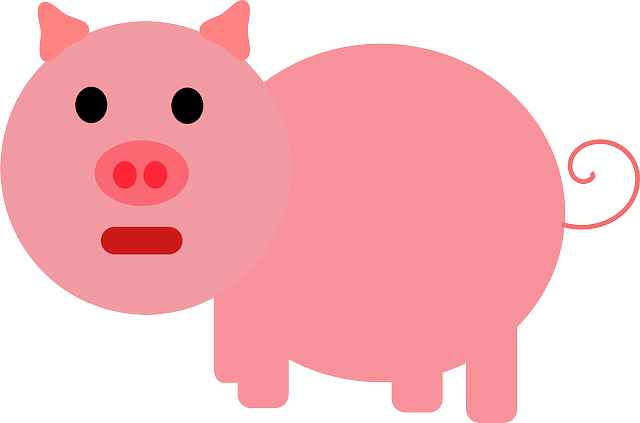 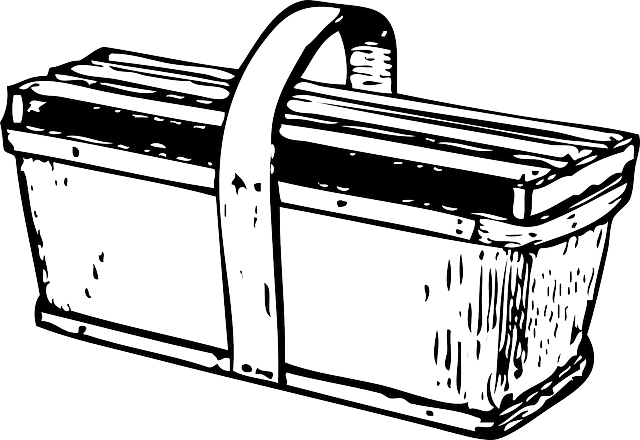 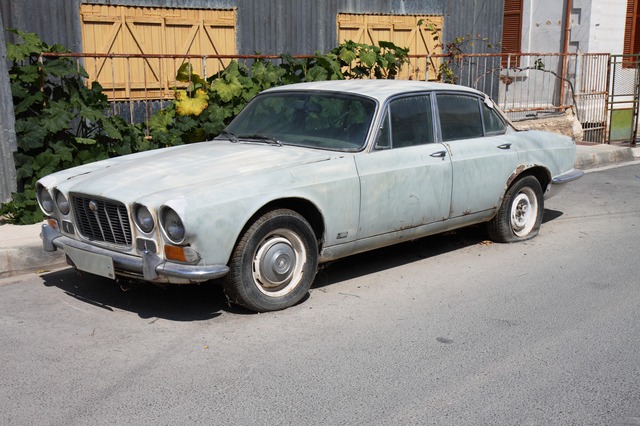 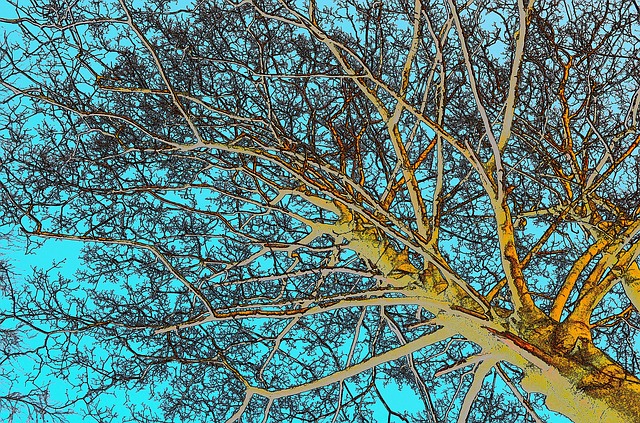 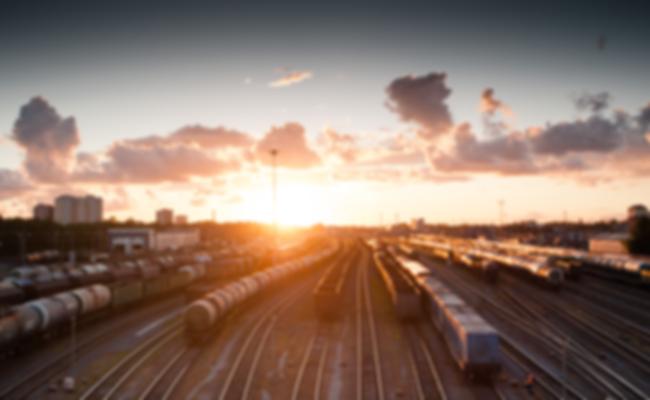 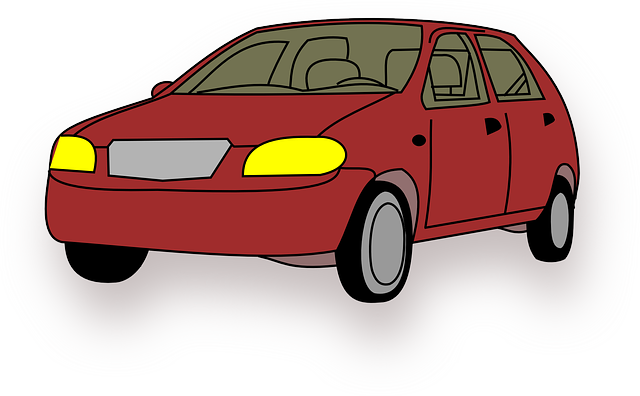 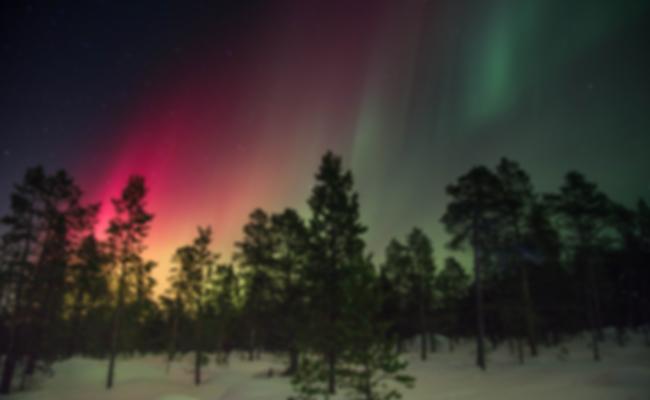 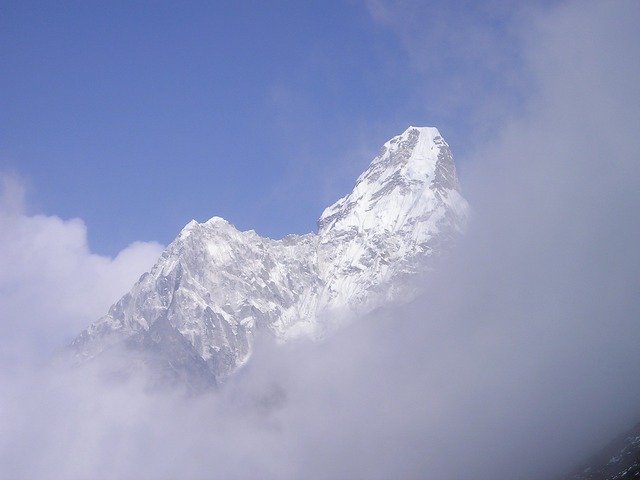 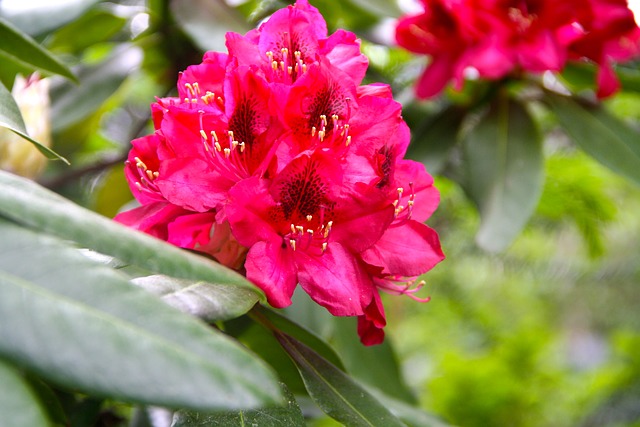 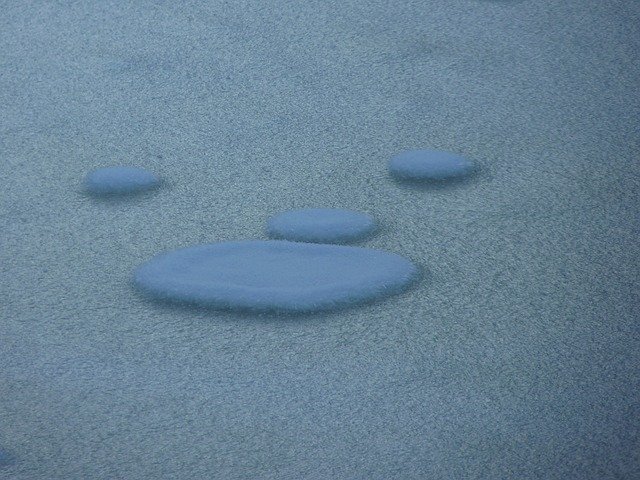 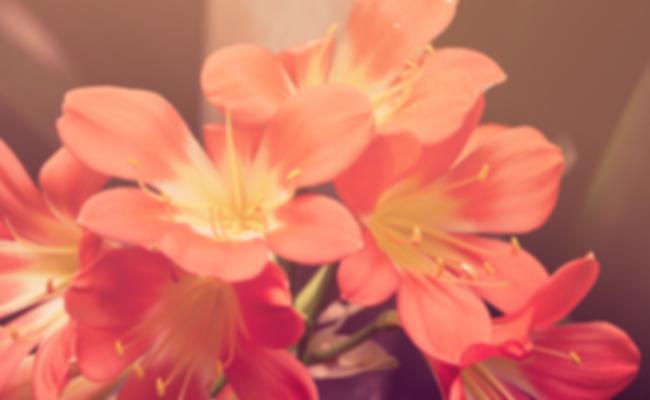 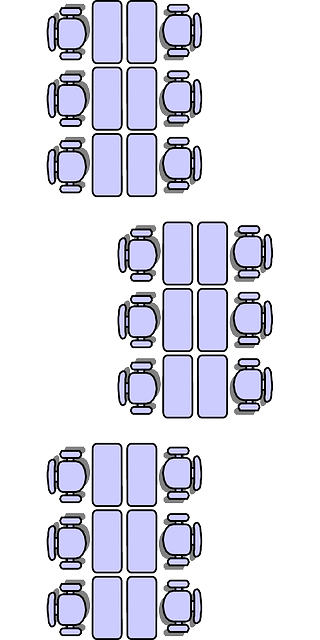