مراسيم قبطوس Coptos Decrees هي 18 مرسوم ملكي من مصر القديمة تام أوجزئي يتراوح من الأسرة السادسة (2345–2180 ق.م.) حتى آخر الأسرة الثامنة (ح. 2170 ق.م.). The decrees are numbered with letters of the Latin alphabet, starting with "Coptos Decree a" and ending with "Coptos Decree r". The earliest of the series were issued by Pepi I and Pepi II Neferkare to favor the clergy of the temple of Min, while the others are datable to the reign of various kings of the Eighth Dynasty, and concern various favors granted to an important official from Coptos named Shemay and to his family members. The decrees reflect the waning of the power of the pharaoh in the early First Intermediate Period.

The Coptos decrees should not be confused with the Coptos Decree of Nubkheperre Intef, a unique document datable حتى الأسرة السابعة عشر.

Ten of the decrees were discovered during the 1910–1911 excavations of the temple of Min at Coptos by Adolphe Reinach and Raymond Weill, working for the Société française des fouilles archéologiques. The decrees had been carefully stowed under the ruins of a Roman mudbrick structure. The remaining decrees originate either from the same excavations or from illegal operations by local people that were sold in Luxor in 1914 to the Metropolitan Museum of Art.

The decrees are inscribed on limestone slabs 7–20 cم (2.8–7.9 بوصة) thick, 100–200 cم (39–79 بوصة) long and 50–180 cم (20–71 بوصة) high which were intended to be set in the mudbrick wall of a gateway or vestibule inside the temple of Min. As time passed, the space available on the temple walls diminished and the Coptos decrees were dismounted and put away to make space for newer decrees which explains their find spot.

Fragments of Coptos decrees p and q dating to the reign of Neferkauhor, end of the Eighth Dynasty.

The decrees are symptomatic of the powers held by the nomarchs at the very end of the الدولة القديمة and beginning of the First Intermediate Period. Decrees g to r are addressed to Shemay, his son Idy and one of Idy's brothers. Shemay, already the nomarch of Coptos, is promoted first to governor of Upper Egypt and then to vizier of Upper Egypt, while his son Idy takes his place after him.

Alan H. Gardiner and William C. Hayes find decree r particularly remarkable because, while it is emitted by the pharaoh, the decree is solely concerned with the welfare and properties of the vizier Idy. For Hayes this reflects the fact that at the end of the 8th Dynasty, royal power had diminished so much that it owed its survival to puissant nomarchs, upon whom it could only bestow titles and honours. The nomarch of Coptos would have been particularly cherished by the Memphite rulers who were threatened by the nomarchs of Middle Egypt, especially those of Herakleopolis, who would soon overthrow them and found the الأسرة التاسعة.

The discovery of the decrees was initially considered by Kurt Sethe to support the hypothesis of the existence of a "Dynasty of Coptos", a local lineage of more or less independent rulers during the First Intermediate Period, to be identified with the issuers of the decrees subsequent to the 6th Dynasty. This hypothesis is nowadays considered implausible as was shown by Hayes and others, in particular it is highly unlikely that a king reigning from Coptos would appoint a vizier over the same area.

The following complete list is based on William C. Hayes's 1946 publication "Royal decrees from the temple of Min at Coptus": 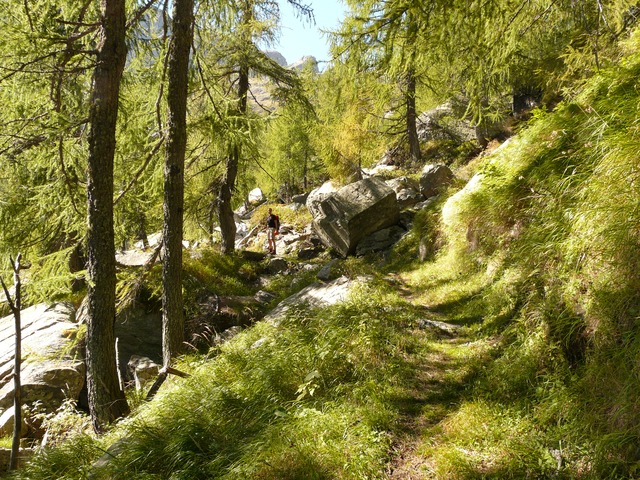 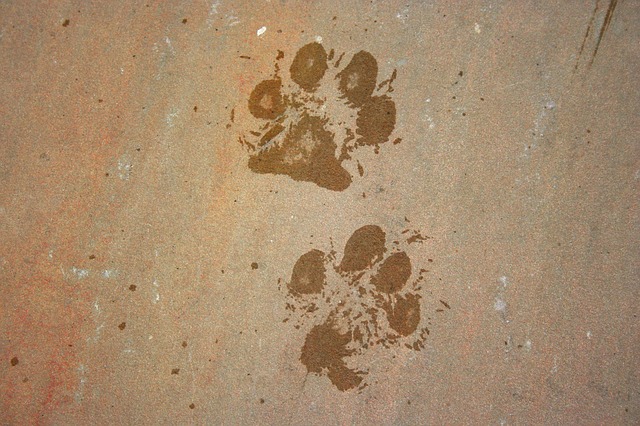 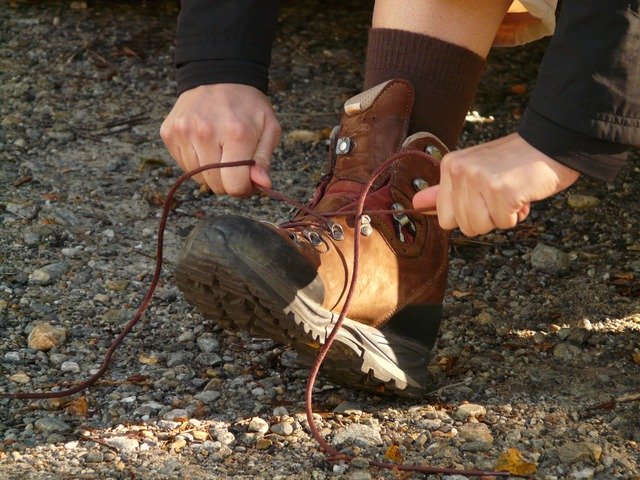 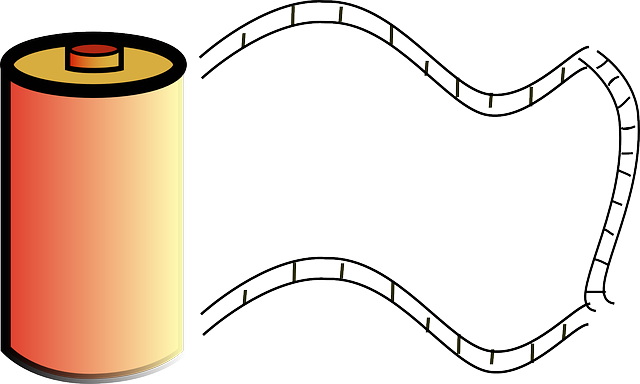 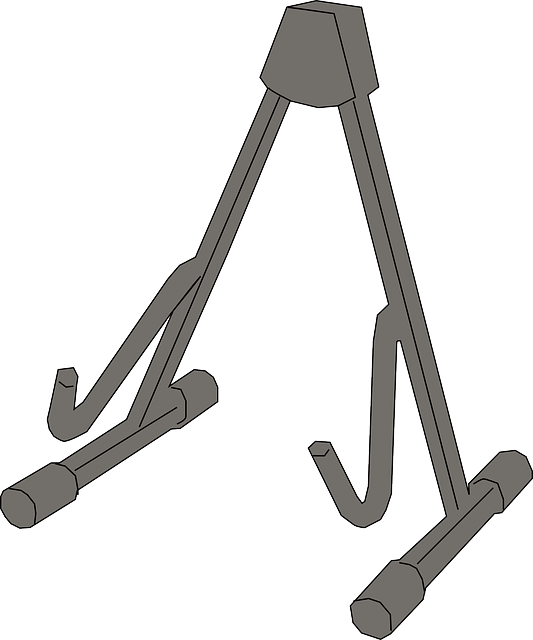 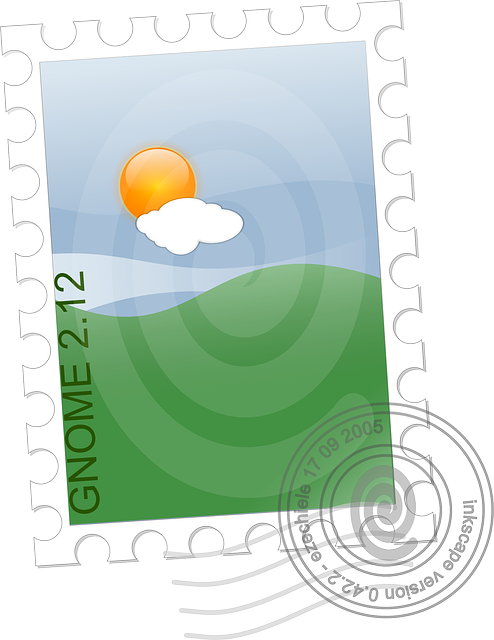 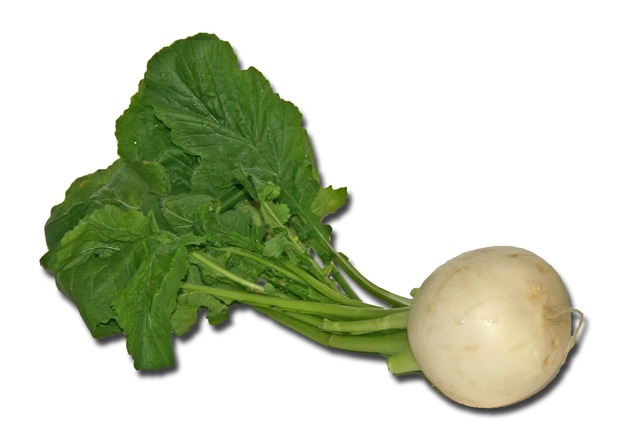 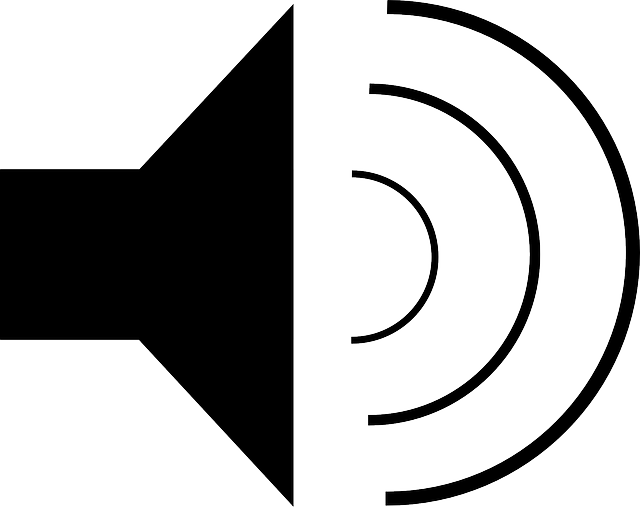 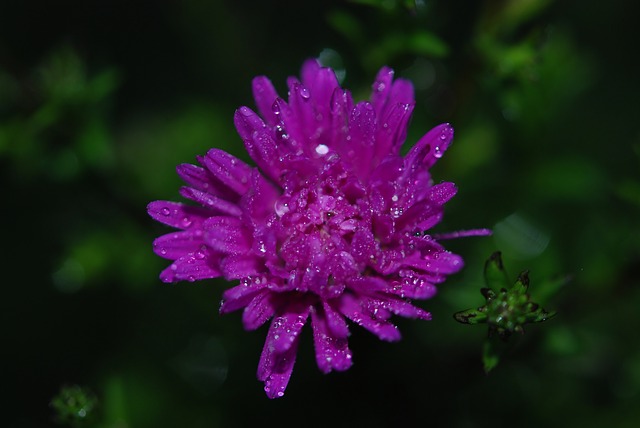 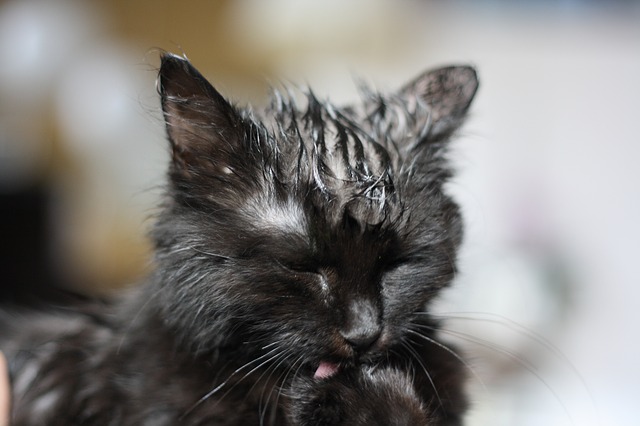 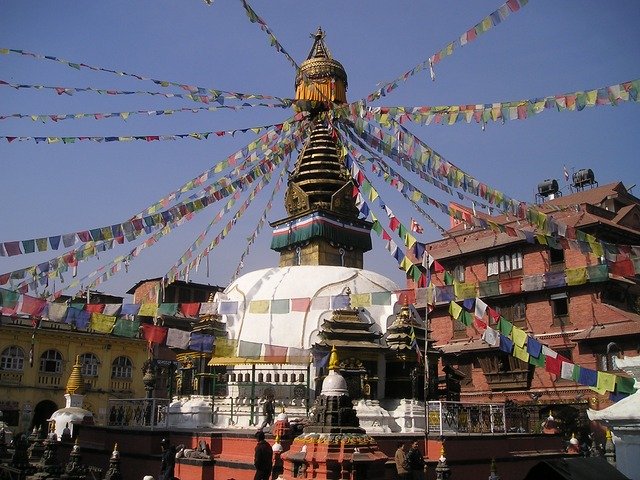 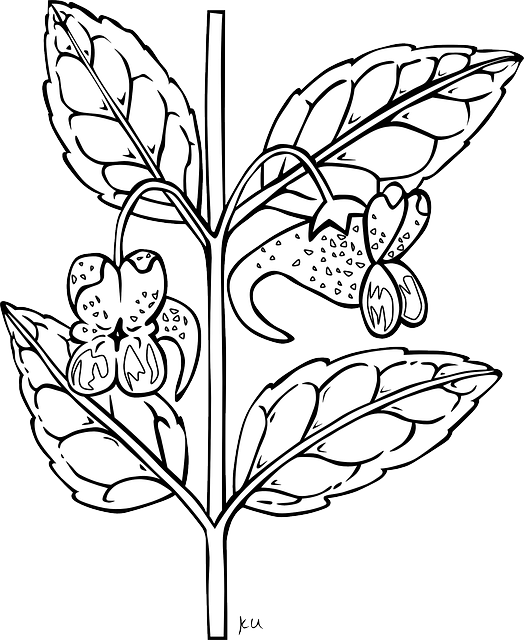 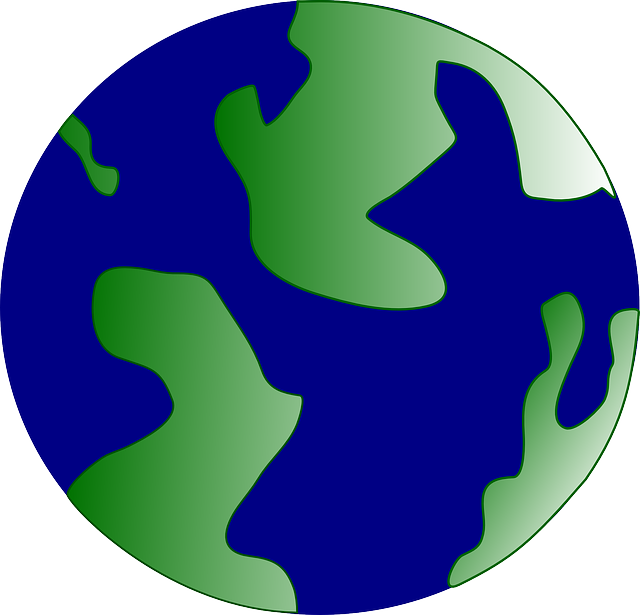 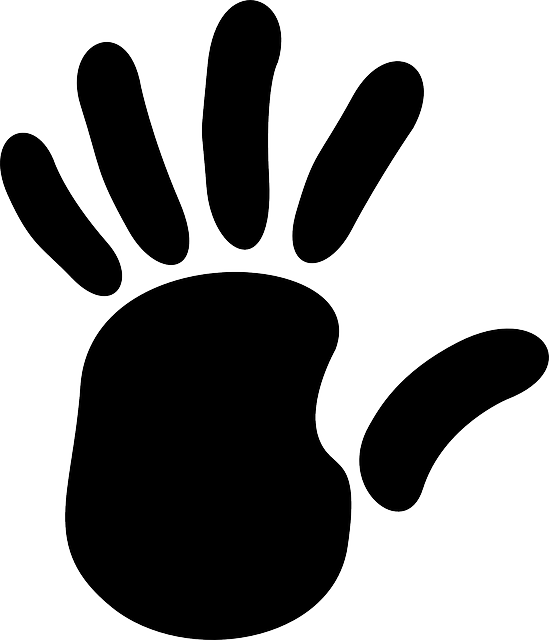 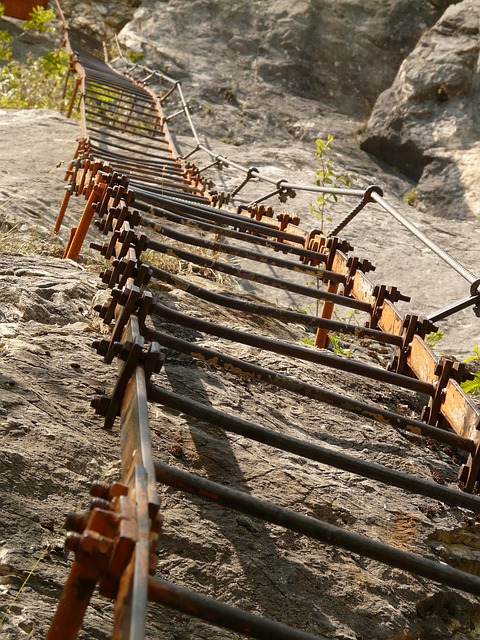