حدود البرازيل are the international borders that Brazil shares with neighbouring countries. Brazil has borders with ten countries, every country in South America with the exception of Chile and Ecuador, totaling 16,885 kiloمترs (10,492 ميل). Brazil has the world's third longest land border, behind China and Russia.

The lengths of the borders Brazil shares with different countries, running counter-clockwise around Brazil from French Guiana to Uruguay, are listed below: 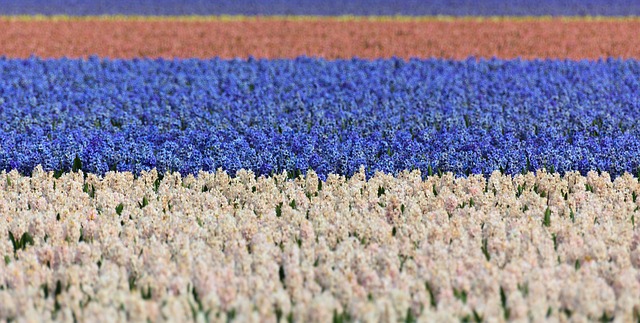 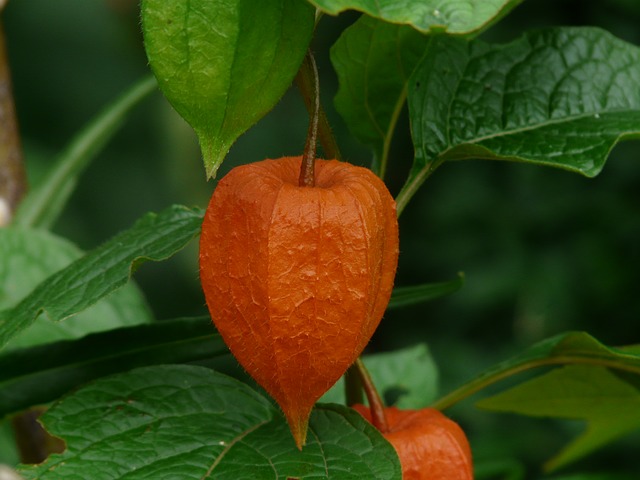 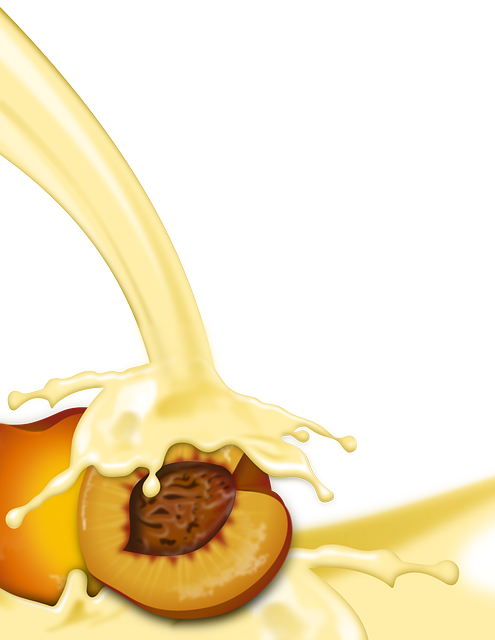 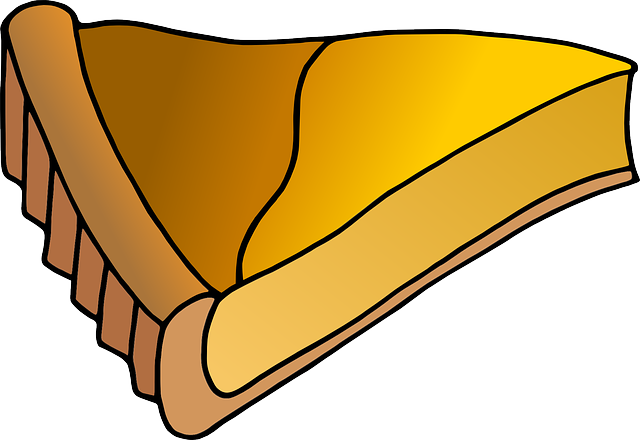 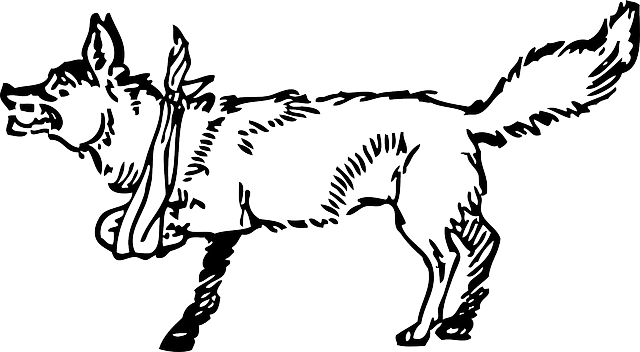 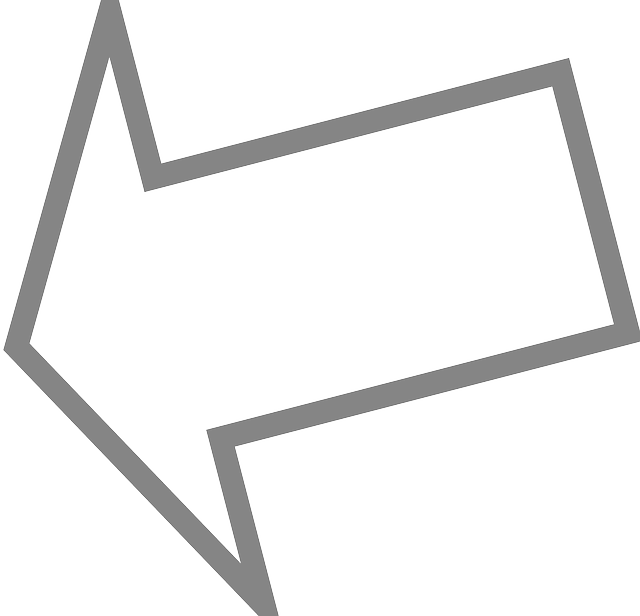 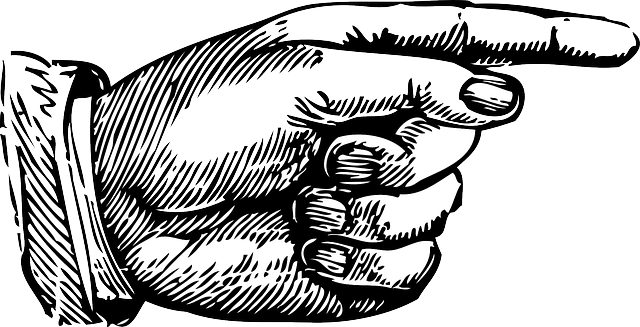 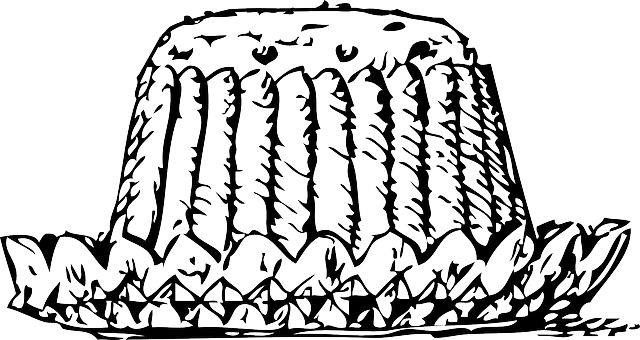 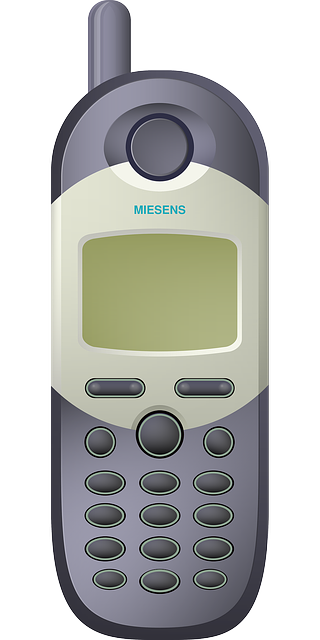 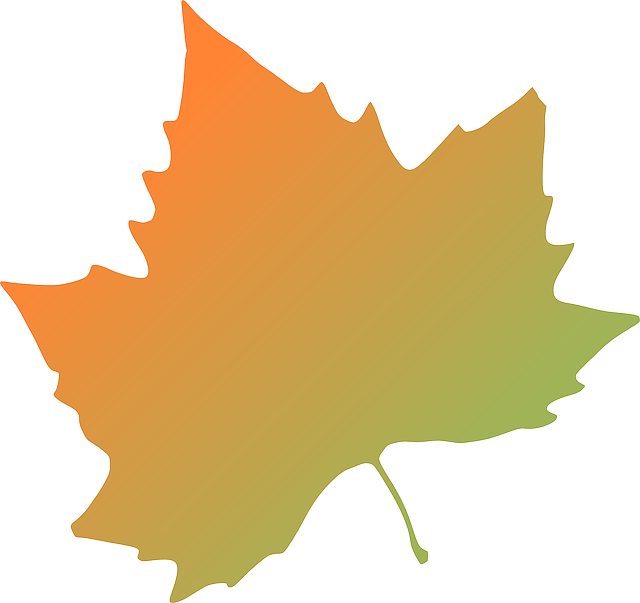 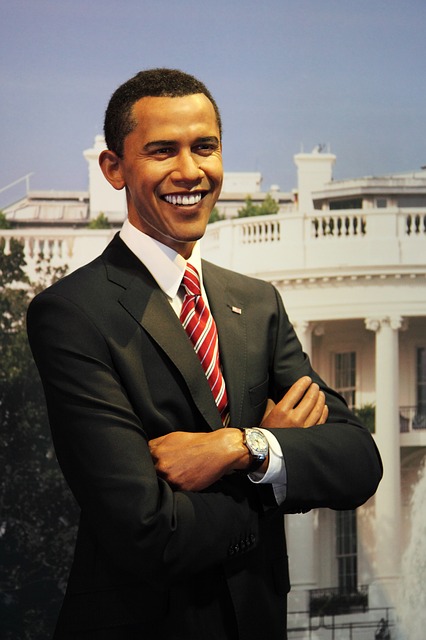 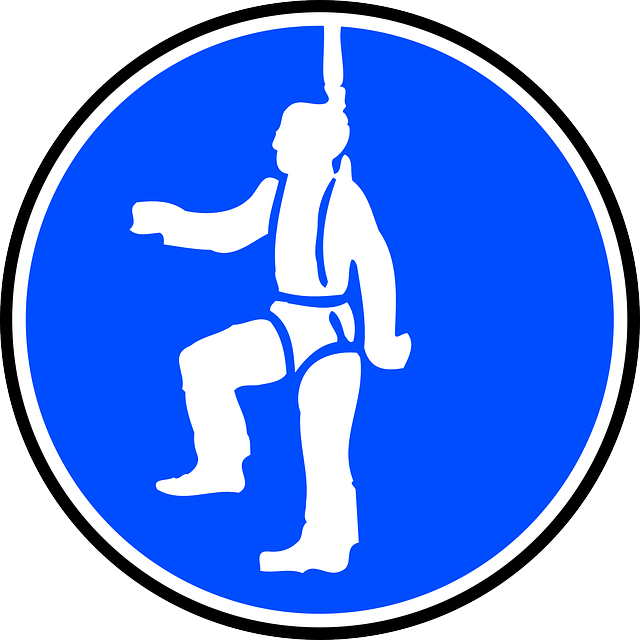 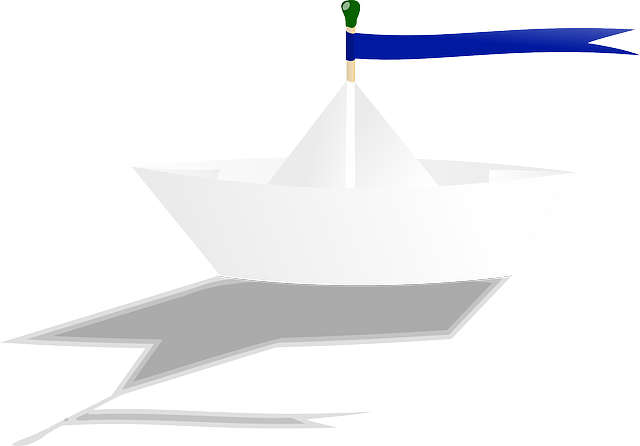 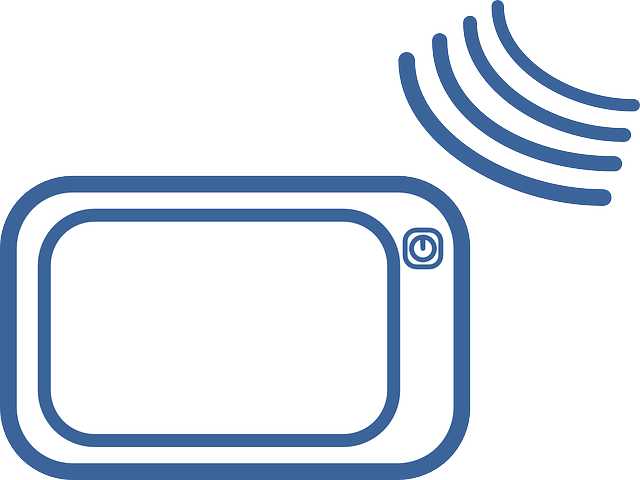 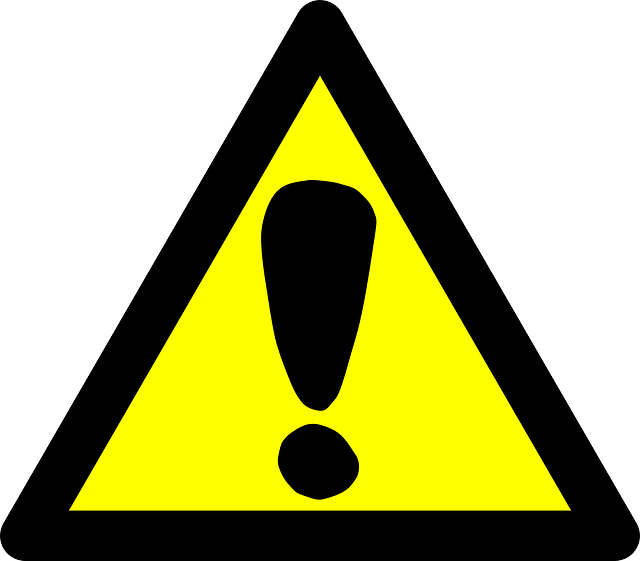