The 19th National Congress of the Communist Party of China (commonly referred to as Shíjiǔ Dà; بالصينية: 十九大) opened in Beijing, China on 18 October 2017. As an "odd-year" congress – the previous was held in 2012 – the congress is closely watched mostly due to a far-reaching change in the makeup of the top leadership of the Communist Party of China. Almost 75% of the Politburo Standing Committee (top decision-making body) is expected to retire or be replaced at this congress. The congress is also seen as a test of General Secretary Xi Jinping’s authority within the party and whether he will break party rules regarding political tenure and promotion.

The Congress will enshrine the "Thought on Socialism with Chinese Characteristics for a New Era" to the party constitution as a guiding ideology.

The twice-a-decade party congress is, at its heart, a leadership transition event. The bodies that sit atop the Communist Party organization will see their makeup change significantly. These include the 25-member Politburo, the 7-member Politburo Standing Committee, and the Central Commission for Discipline Inspection, the internal discipline organ that has come to the political foreground since 2012.

There is very little doubt that Xi Jinping, who will be 64 at the time of the congress, will continue for another term as General Secretary, the party's top leadership position and leader in the one-party state. There is uncertainty, however, around whether the other personnel changes at the congress will signal that Xi would stay on for more than two terms per convention. The strongest indication of that would be whether officials born after 1960 such as Hu Chunhua or Chen Min'er are promoted to the Politburo Standing Committee, in much the same way Xi and Li were promoted to the body in 2007. Another early contender, Sun Zhengcai, was removed from office shortly prior to the congress. While Xi is constitutionally limited to two terms as President, the offices where real power reside – the General Secretary, and the Chairman of the Central Military Commission – are not term limited.

نطقب:National meetings of the Communist Party of China 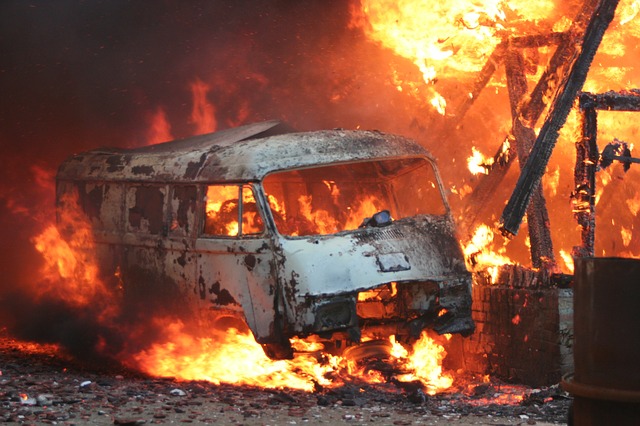 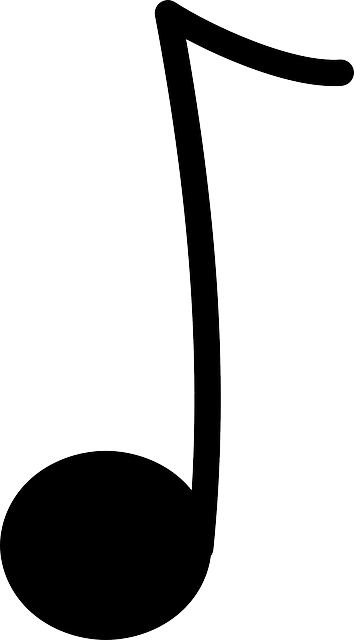 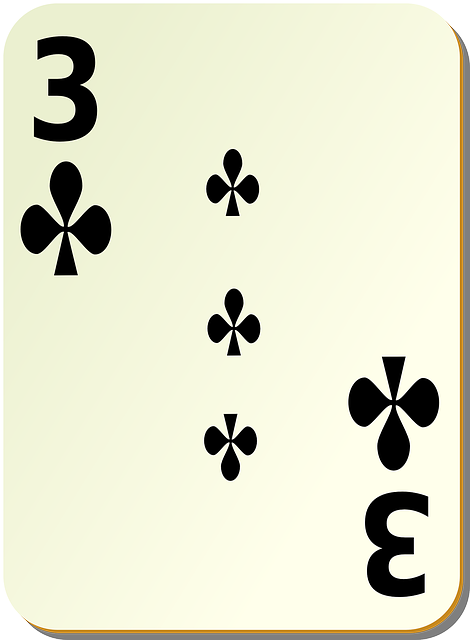 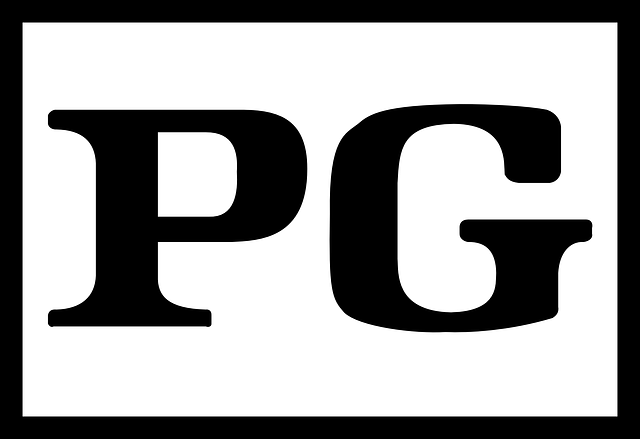 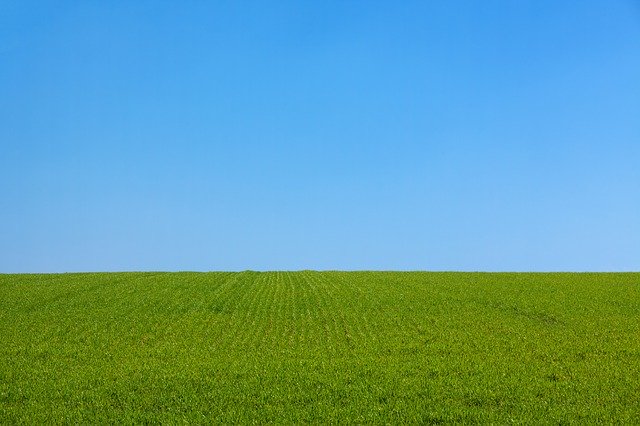 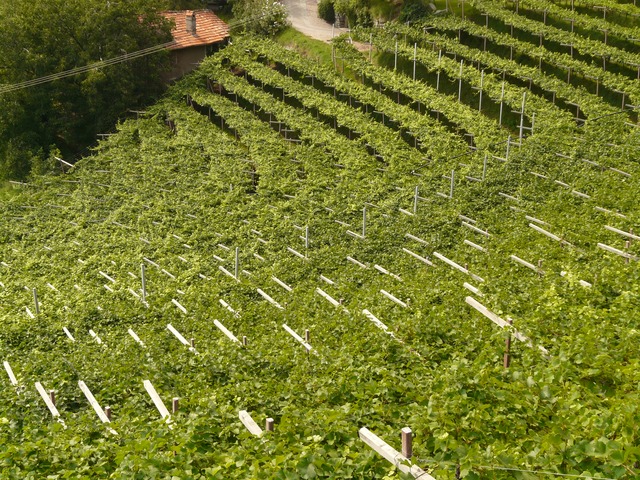 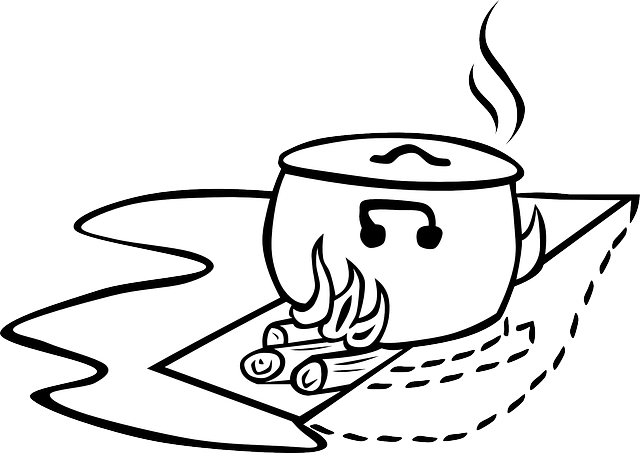 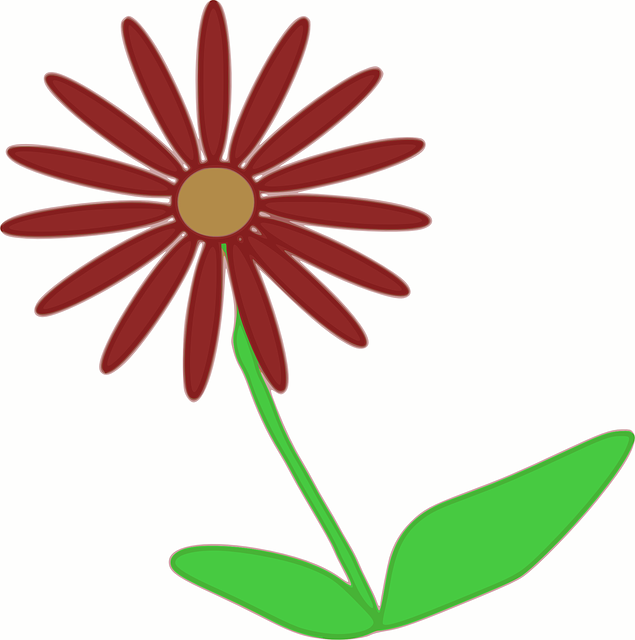 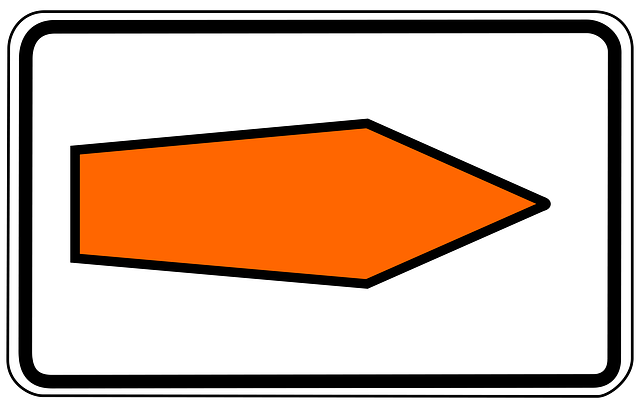 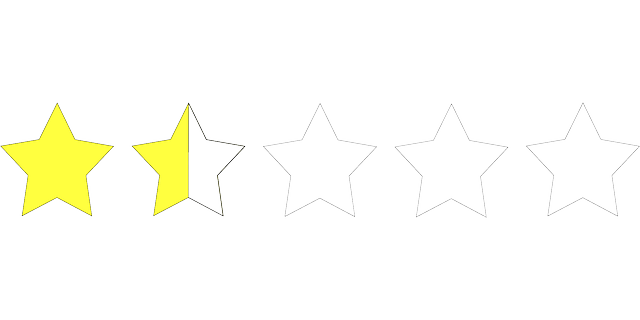 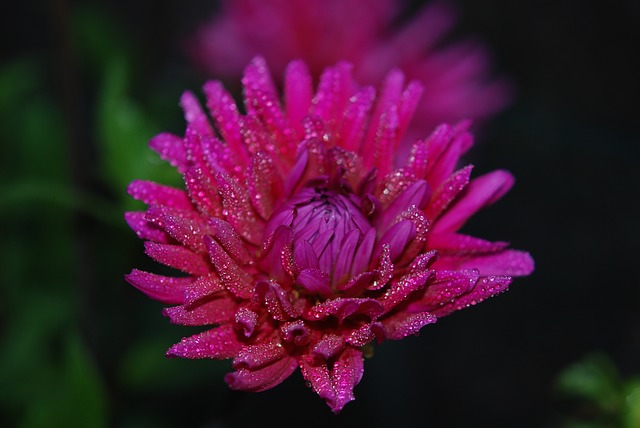 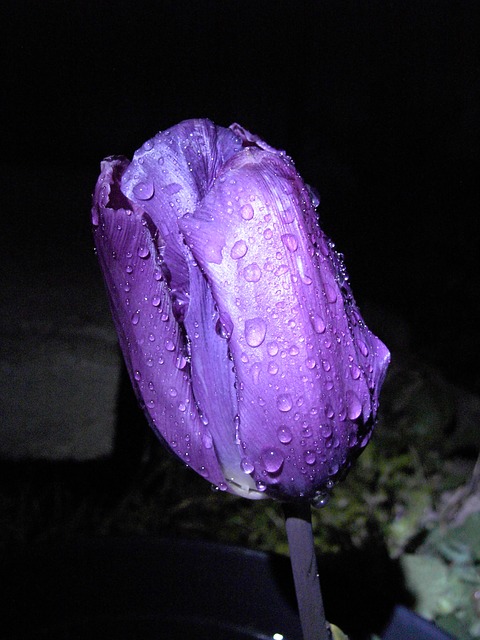 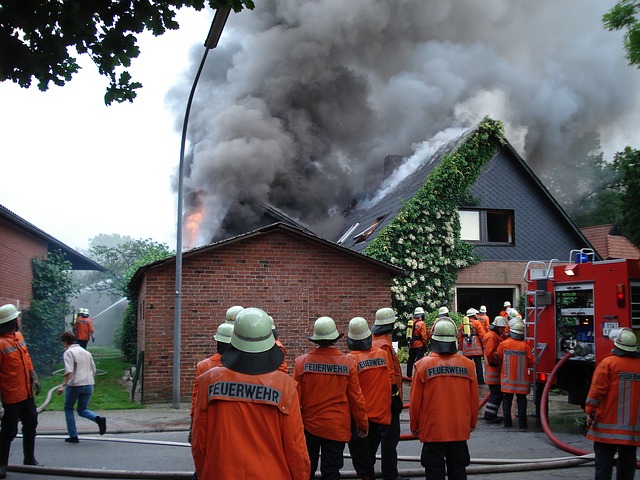 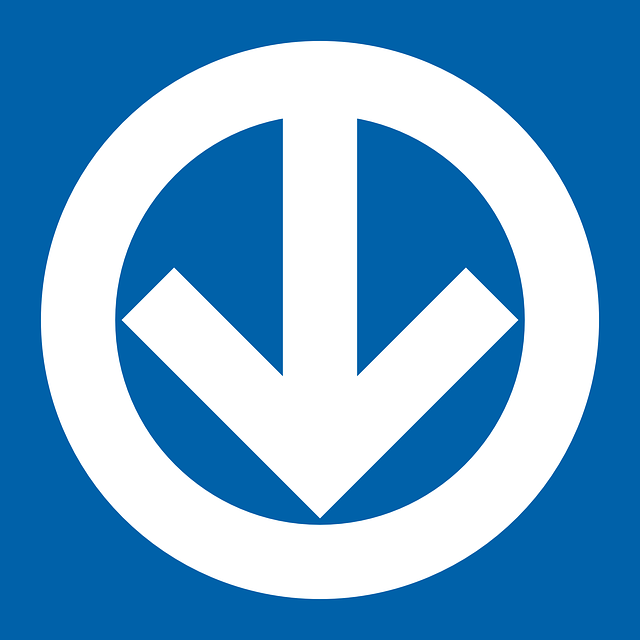 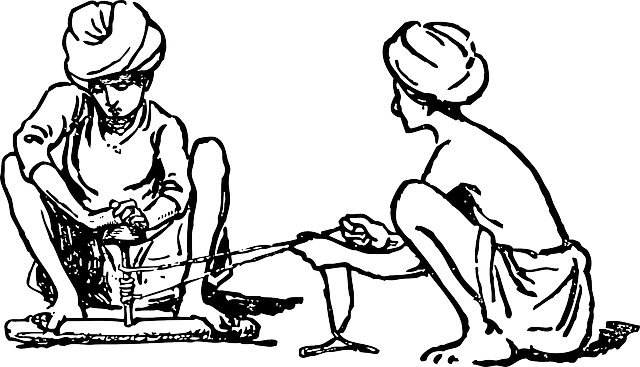