ڤايروكانا Vairocana (أيضاً ڤايروتشانا Vairochana أومهاڤايروكانا Mahāvairocana، بالسنسكريتية: वैरोचन) هوa celestial buddha who is often interpreted, in texts like the Flower Garland Sutra, as the Dharma Body of the historical Buddha (Siddhartha Gautama). In Chinese, Korean, and Japanese Buddhism, Vairocana is also seen as the embodiment of the Buddhist concept of Emptiness. In the conception of the Five Wisdom Buddhas of Mahayana and Vajrayana Buddhism, Vairocana is at the centre and is considered a Primordial Buddha.

Vairocana is not to be confused with Vairocana Mahabali, son of Virochana.

Vairocana Buddha is first introduced in the Brahma Net Sutra:

Now, I, Vairocana Buddha am sitting atop a lotus pedestal; On a thousand flowers surrounding me are a thousand Sakyamuni Buddhas. Each flower supports a hundred million worlds; in each world a Sakyamuni Buddha appears. All are seated beneath a Bodhi-tree, all simultaneously attain Buddhahood. All these innumerable Buddhas have Vairocana as their original body.

He is also mentioned as an epithet of the Buddha Śakyamuni in the Sutra of Meditation on the Bodhisattva Universal Virtue, who dwells in a place called "Always Tranquil Light".

In Sino-Japanese Buddhism, Vairocana was gradually superseded as an object of reverence by Amitabha Buddha, due in large part to the increasing popularity of Pure Land Buddhism, but Vairocana's legacy still remains in the Tōdai-ji temple with its massive bronze statue and in Shingon Buddhism, which holds a sizeable minority among Japanese Buddhists.

During the initial stages of his mission in Japan, the Catholic missionary Francis Xavier was welcomed by the Shingon monks since he used Dainichi, the Japanese name for Vairocana, to designate the Christian God. As Xavier learned more about the religious nuances of the word, he substituted the term Deusu, which he derived from the Latin and Portuguese Deus.[]

The Shingon Buddhist monk, Dohan, regarded the two great Buddhas, Amida and Vairocana, as one and the same Dharmakaya Buddha and as the true nature at the core of all beings and phenomena. There are several realisations that can accrue to the Shingon practitioner of which Dohan speaks in this connection, as James Sanford points out: "there is the realisation that Amida is the Dharmakaya Buddha, Vairocana; then there is the realisation that Amida as Vairocana is eternally manifest within this universe of time and space; and finally there is the innermost realisation that Amida is the true nature, material and spiritual, of all beings, that he is 'the omnivalent wisdom-body, that he is the unborn, unmanifest, unchanging reality that rests quietly at the core of all phenomena".

Helen Hardacre, writing on the Mahavairocana Sutra, comments that Mahavairocana's virtues are deemed to be immanently universal within all beings: 'The principle doctrine of the Dainichikyo is that all the virtues of Dainichi (Mahavairocana) are inherent in us and in all sentient beings.'

With regard to Emptiness, the massive size and brilliance of Vairocana statues serve as a reminder that all conditioned existence is empty and without a permanent identity.

The Vairocana statue in Nara's Tōdai-ji in Japan was the largest bronze image of Vairocana Buddha in the world. The larger of the monumental statues that were destroyed at Bamyan in Afghanistan was also a depiction of Vairocana. In Java, Indonesia, the 9th-century Mendut temple near Borobudur in Magelang was dedicated to Dhyani Buddha Vairocana. Built by the Sailendra dynasty, the temple featured a three-meter tall stone statue of Dhyani Buddha Vairocana, seated and performing the Dharmachakra mudra. The statue is flanked with statues of Boddhisatva Avalokitesvara and Boddhisatva Vajrapani.

The Spring Temple Buddha of Lushan County, Henan, China, with a height of 126 meters, is the tallest statue in the world (see List of statues by height). 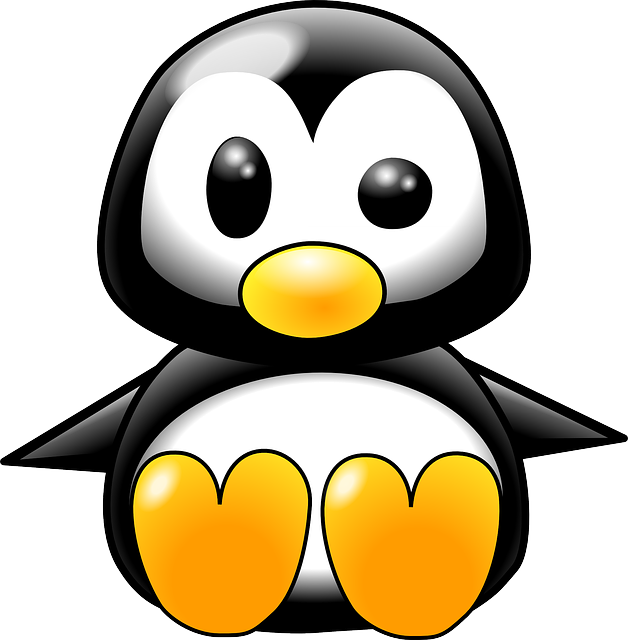 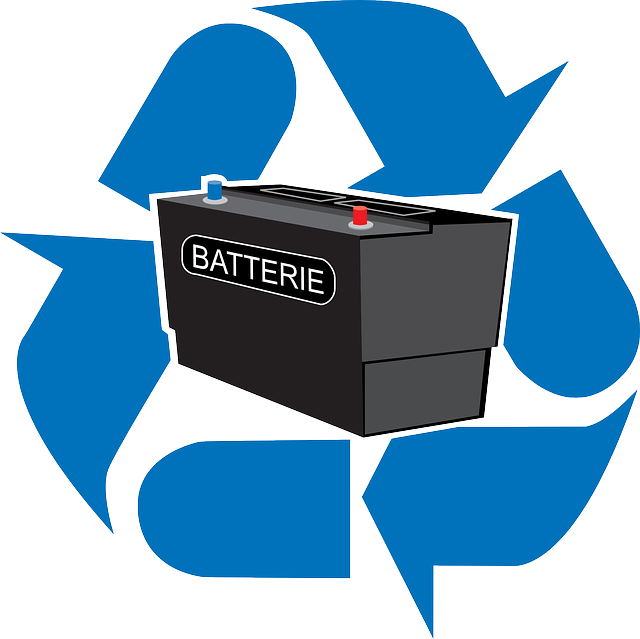 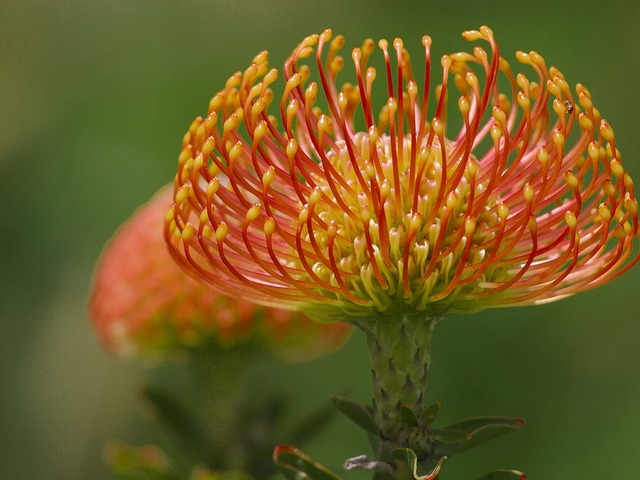 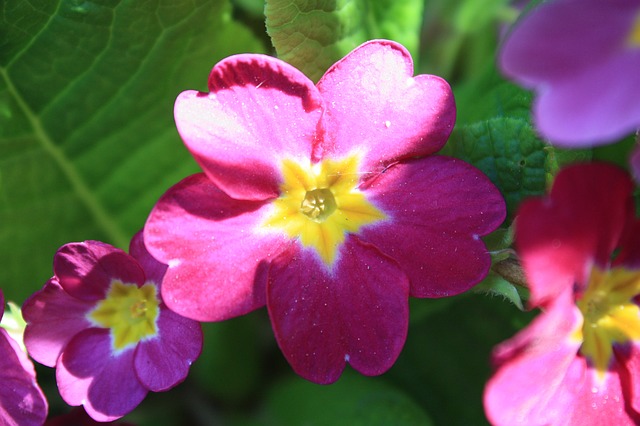 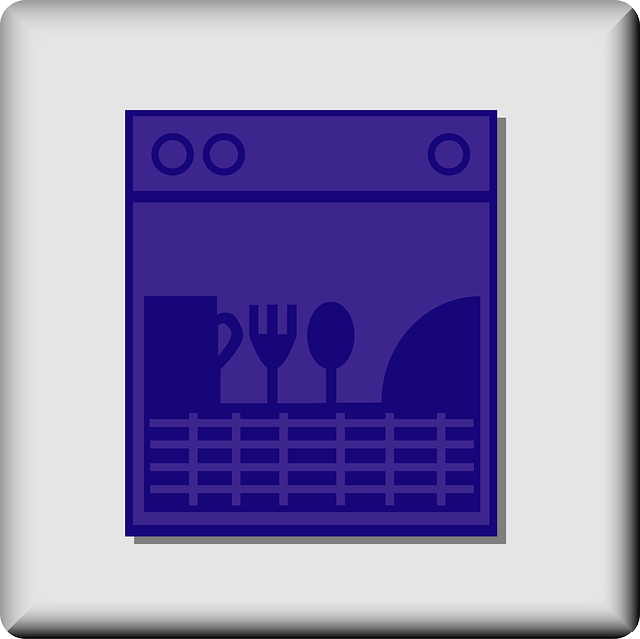 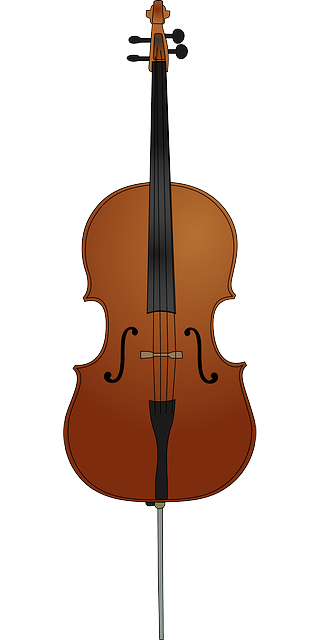 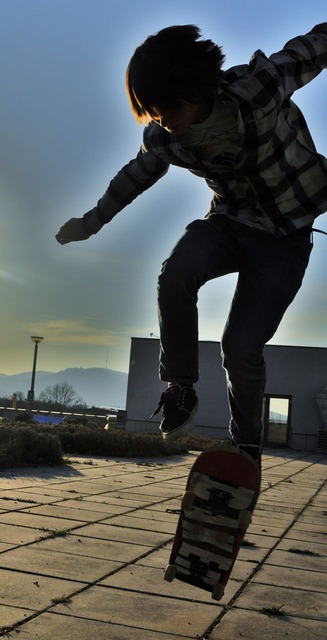 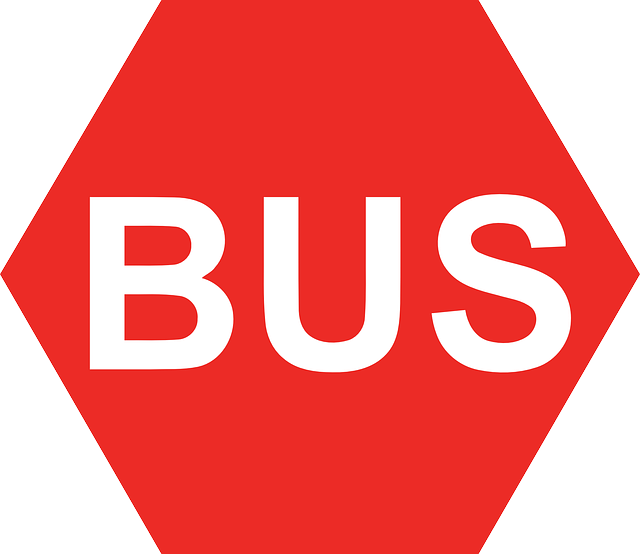 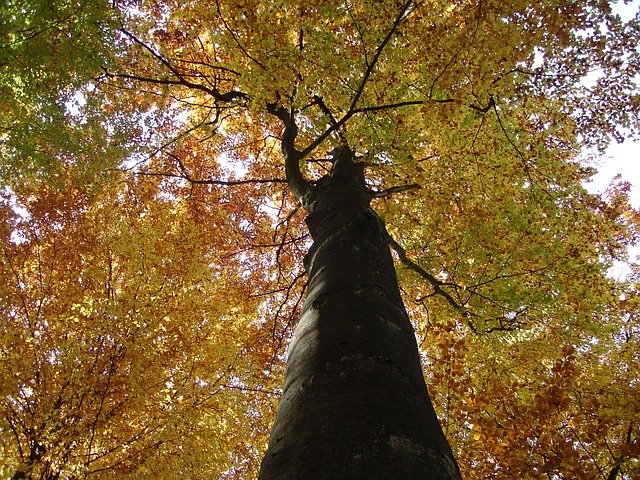 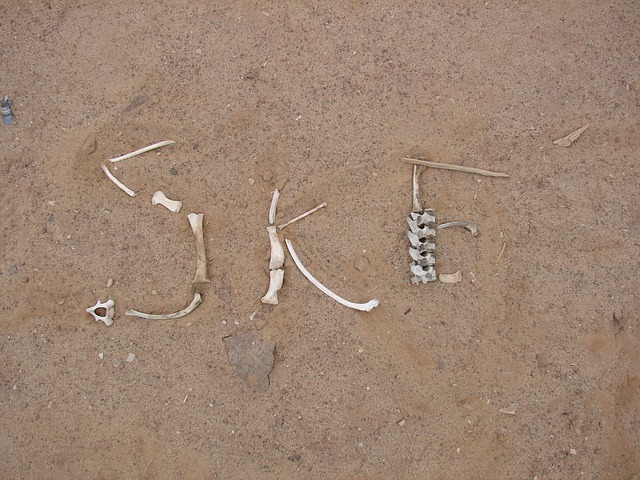 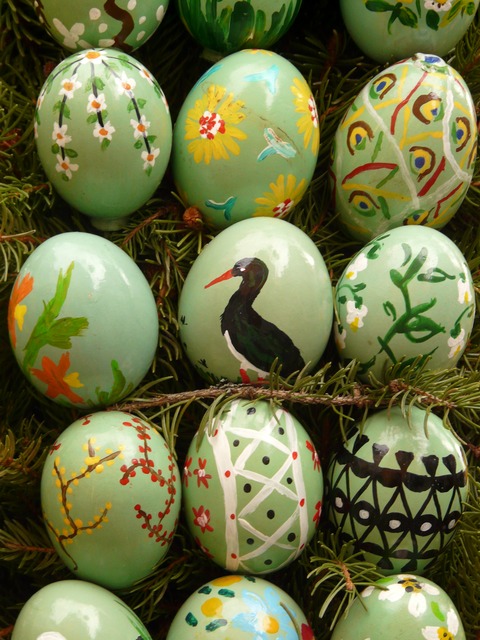 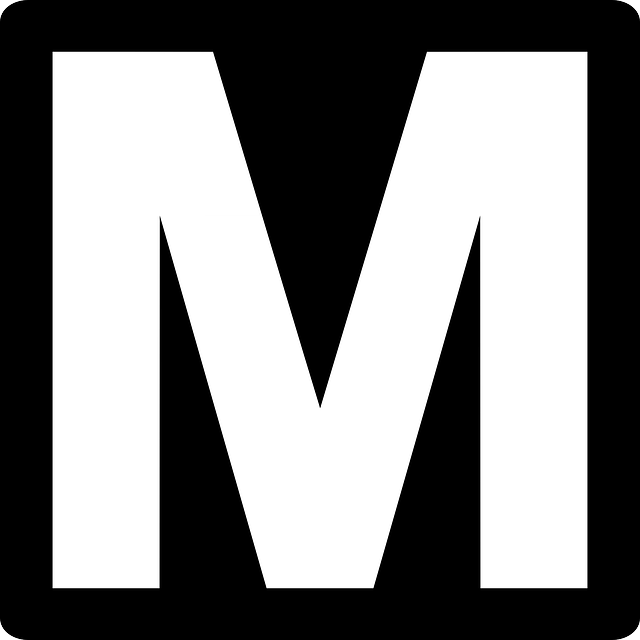 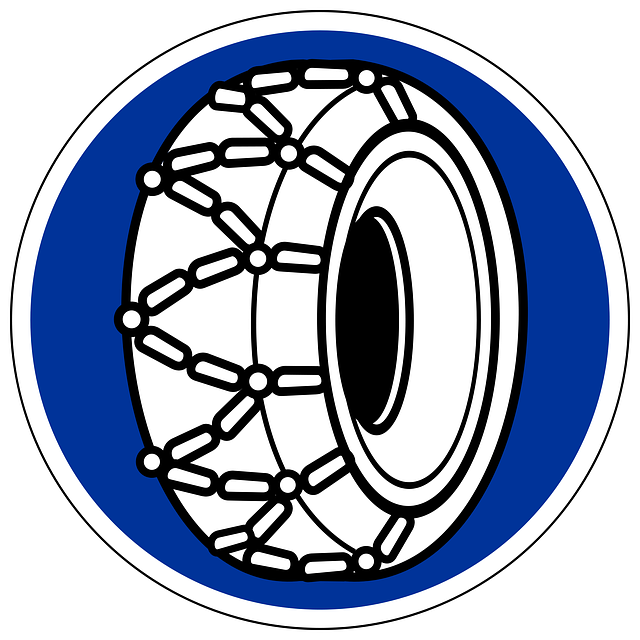 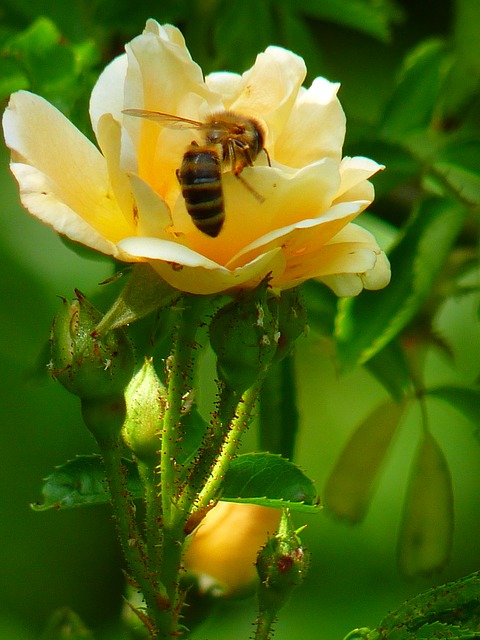 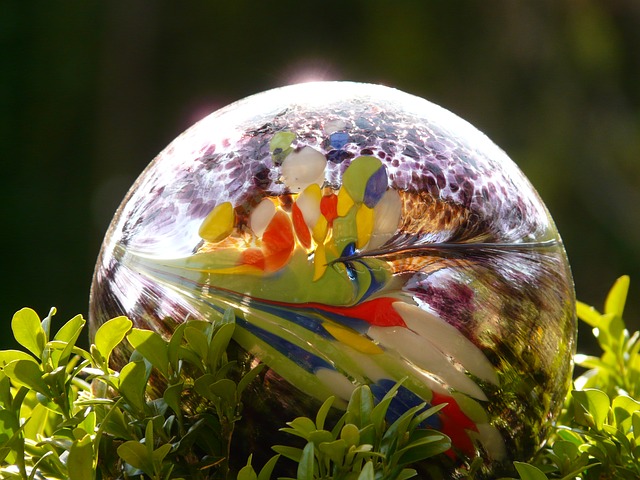