Basing his arguments on the excavations by the المسح الأثري الهندي (ASI) in 1999-2000 at the Chabeli Tila, senior Agra journalist Bhanu Pratap Singh said the antique pieces, statues, and structures all point to a lost "culture and religious site," more than 1,000 years ago. "The excavations yielded a rich crop of Jain statues, hundreds of them, including the foundation stone of a temple with the date. The statues were a thousand years old of Bhagwan Adi Nath, باگوان Rishabh Nath, باگوان مهاڤير ويكشيني الجاينية،" said Swarup Chandra Jain, senior leader of the Jain community. Historian Sugam Anand states that there is proof of habitation, temples and commercial centres before Akbar established it as his capital. He states that the open space on a ridge was used by Akbar to build his capital.

But preceding Akbar's appropriation of the site for his capital city, his predecessors بابر وهمايون did much to redesign Fatehpur Sikri's urban layout. Attilio Petruccioli, a scholar of Islamic architecture and Professor of Landscape Architecture at the Polytechnic University of Bari, Italy, notes that "Babur and his successors" wanted "to get away from the noise and confusion of Agra [and] build an uninterrupted sequence of gardens on the free left bank of the Yamuna, linked both by boat and by land."

The place was much loved by Babur, who called it شكري، after its large lake that was used by Mughal armies.Annette Beveridge in her translation of Baburnama noted that Babur points "Sikri" to read "Shukri". Per his memoirs, Babur constructed a garden here called the "Garden of Victory" after defeating Rana Sangha at its outskirts. Gulbadan Begum's Humayun-Nama describes that in the garden he built an octagonal pavilion which he used for relaxation and writing. In the center of the nearby lake, he built a large platform. A baoli exists at the base of a rock scarp about a kilometer from the Hiran Minar. This was probably the original site of a well-known epigraph commemorating his victory.

Abul Fazl records Akbar's reasons for the foundation of the city in Akbarnama: "Inasmuch as his exalted sons [Salim and Murad] had been born at Sikri, and the God-knowing spirit of Shaikh Salim had taken possession thereof, his holy heart desired to give outward splendour to this spot which possessed spiritual grandeur. Now that his standards had arrived at this place, his former design was pressed forward, and an order was issued that the superintendents of affairs should erect lofty buildings for the special use of the Shahinshah."

Akbar remained heirless until 1569 when his son, who became known as Jahangir, was born in the village of Sikri in 1569. Akbar began the construction of a religious compound in honor of the Chisti saint Sheikh Salim, who had predicted the birth of Jahangir. After Jahangir's second birthday, he began the construction of a walled city and imperial palace probably to test his son's stamina. By constructing his capital at the khanqah of Sheikh Salim, Akbar associated himself with this popular Sufi order and brought legitimacy to his reign through this affiliation.

The city was founded in 1571 and was named after the village of Sikri which occupied the spot before. بلند دروازه was built in honor of his successful campaign in Gujarat, when the city came to be known as Fatehpur Sikri - "The City of Victory". It was named after the Sikri village which had existed on the spot before. It was abandoned by Akbar in 1585 when he went to fight a campaign in Punjab. It was later completely abandoned by 1610. The reason for its abandonment is usually given as the failure of the water supply, though Akbar's loss of interest may also have been the reason since it was built solely on his whim.Ralph Fitch described it as such, "Agra and Fatehpore Sikri are two very great cities, either of them much greater than London, and very populous. Between Agra and Fatehpore are 12 miles (Kos) and all the way is a market of victuals and other things, as full as though a man were still in a town, and so many people as if a man were in a market."

Akbar visited the city only once in 1601 after abandoning it. William Finch, visiting it 4-5 years after his death, stated, "It is all ruinate," writing, "lying like a waste desert." During the epidemic of bubonic plague from 1616-1624, Jahangir stayed for three months here in 1619.Muhammad Shah stayed here for some time and the repair works were started again. However, with the decline of Mughal empire, the conditions of the buildings worsened.

While chasing Daulat Rao Sindhia's battalions in October 1803, Gerard Lake left the most cumbersome baggage and siege guns in the town. After occupying Agra in 1803, the English established an administrative center here and it remained so until 1850. In 1815, the Marquess of Hastings ordered repairment of monuments at Sikri and Sikandra. The town was a municipality from 1865 to 1904 and was later made a notified area. The population in 1901 was 7,147.

Fatehpur Sikri sits on rocky ridge, ثلاثة kiloمترs (9,800 قدم) in length and 1 kم (3,280 قدم 10 بوصة) wide and palace city is surrounded by a 6 kم (20,000 قدم) wall on three sides with the fourth bordered by a lake. Its architects were R Roy and Dhruv Chawla and was constructed using Indian principles.[]

Some of the important buildings in this city, both religious and secular are:

Fatehpur Sikri is one of the fifteen Block headquarters in the Agra district. It has 52 Gram panchayats(Village Panchayat) under it.

The Fatehpur Sikri, is a constituency of the Lok Sabha, Lower house of the Indian Parliament, and further comprises five Vidhan Sabha(legislative assembly) segments:

In her poem Futtypore Sicri (Fisher's Drawing Room Scrap Book, 1833), Letitia Elizabeth Landon associates its abandonment with 'the revenge of the dead'. 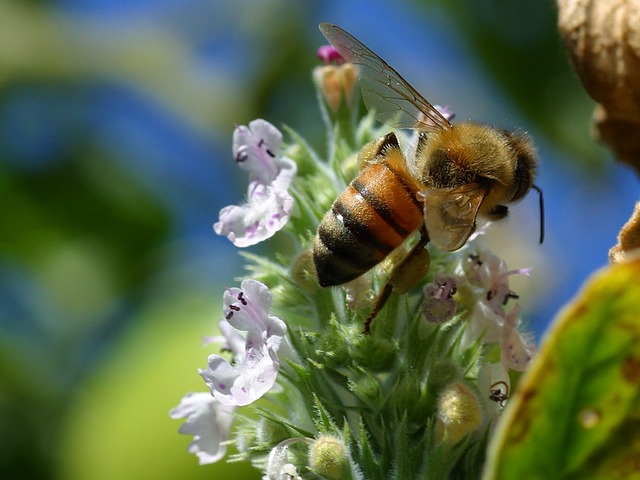 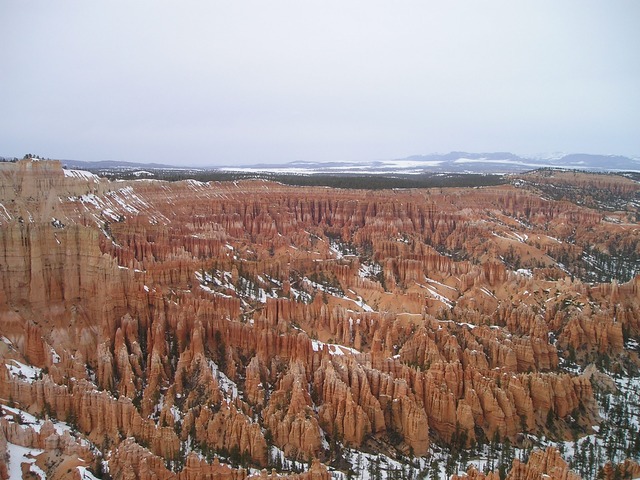 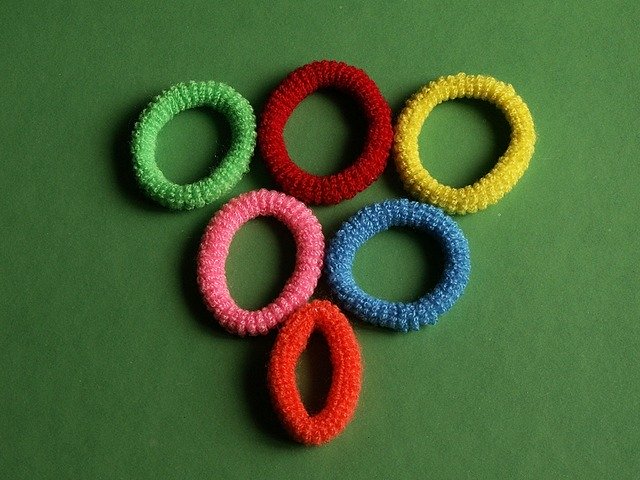 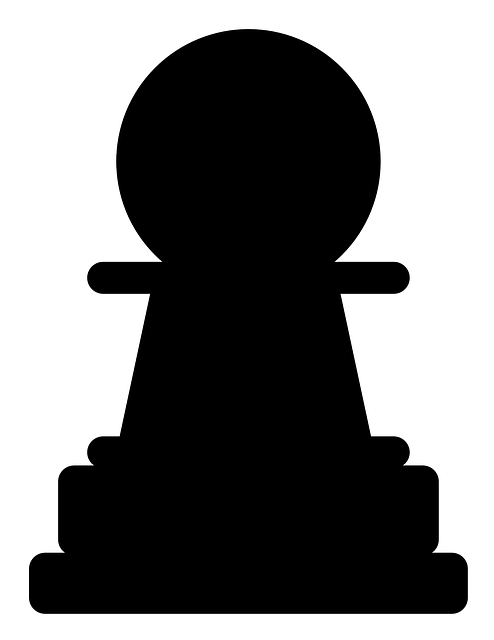 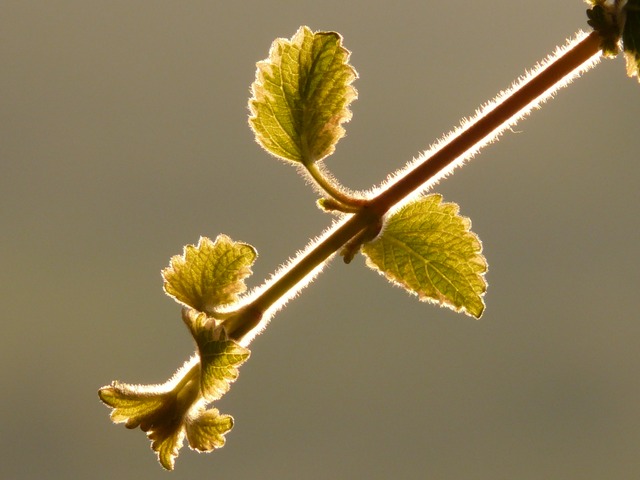 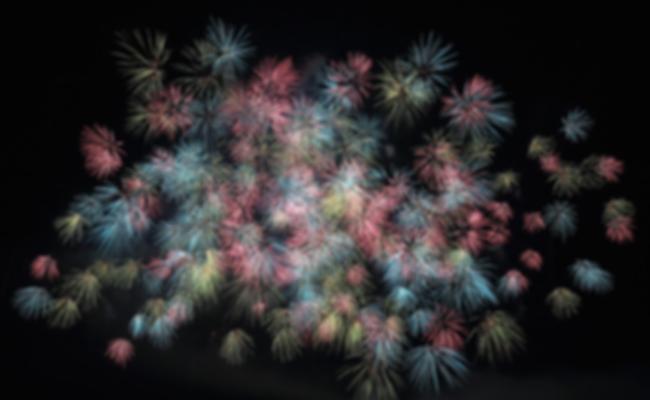 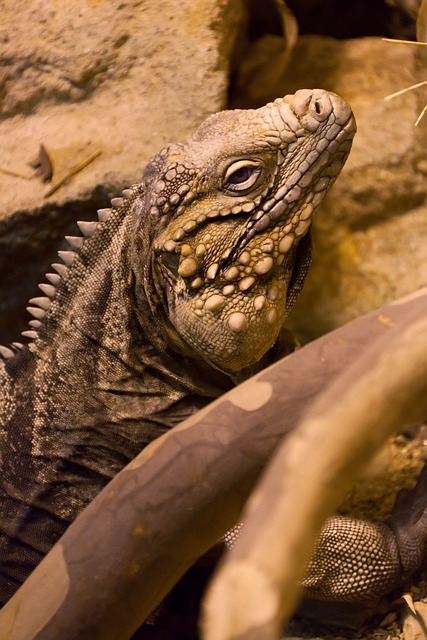 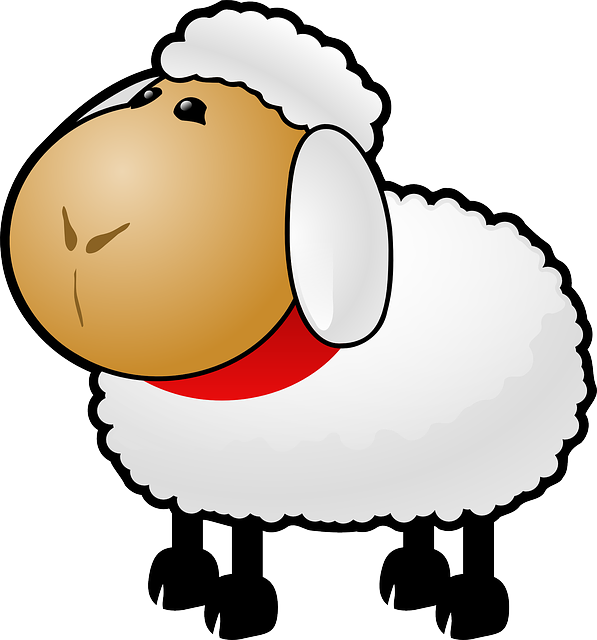 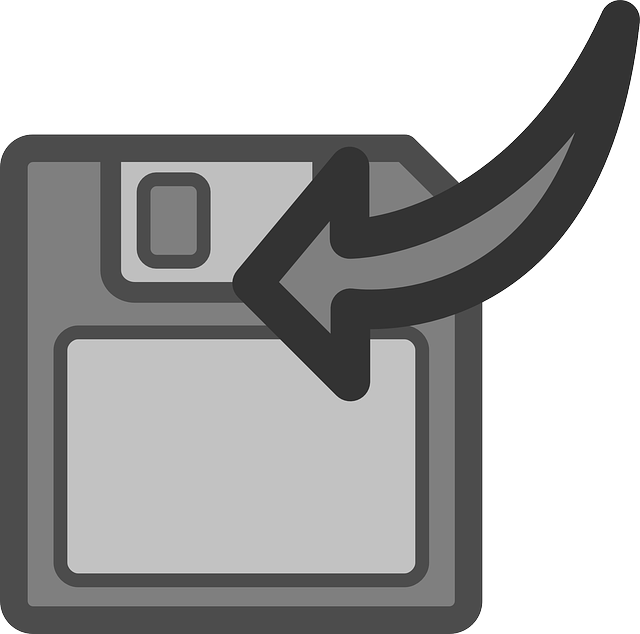 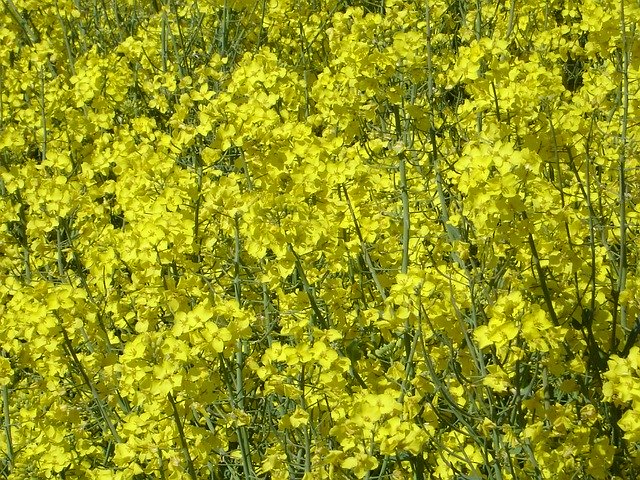 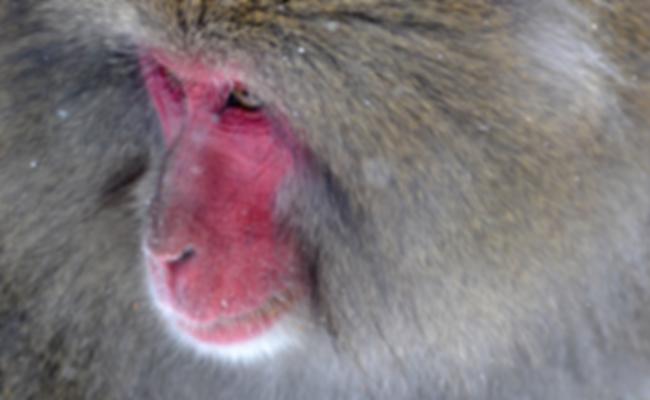 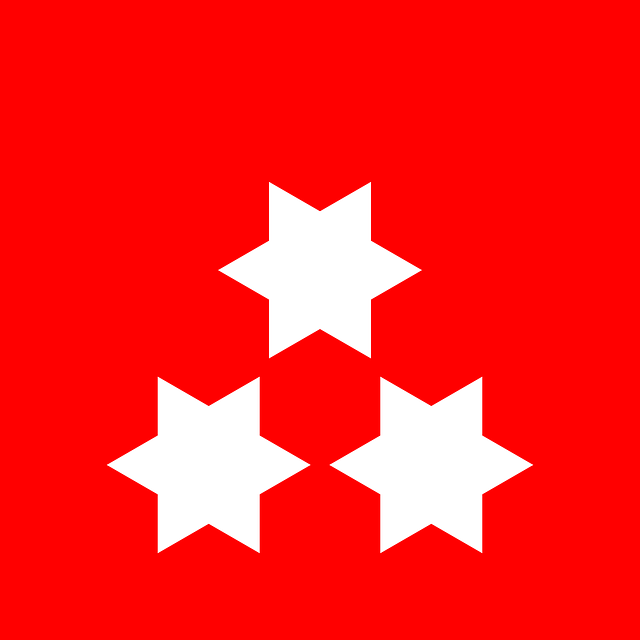 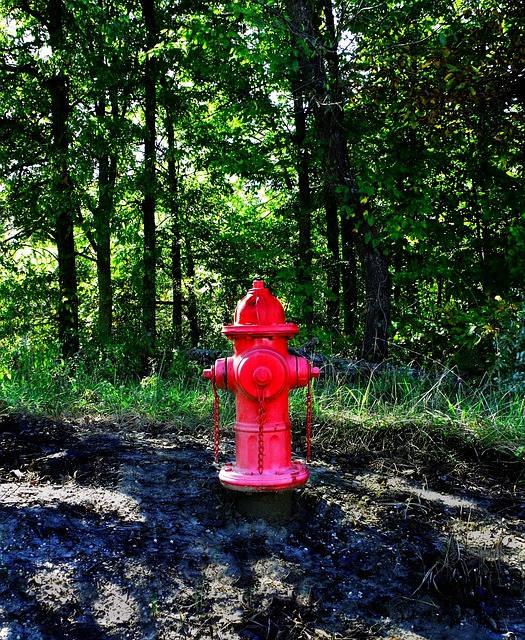 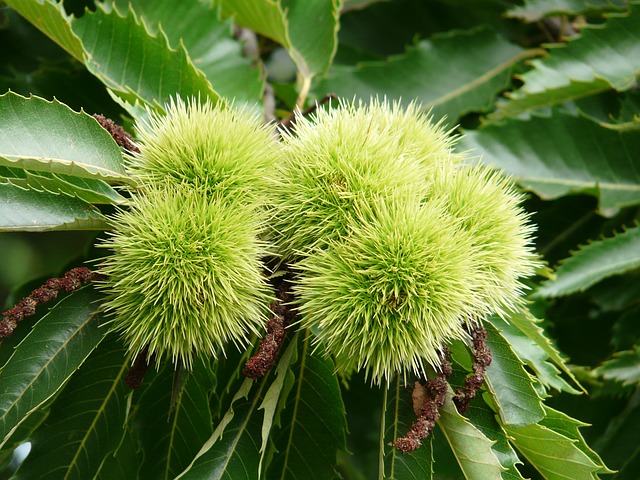 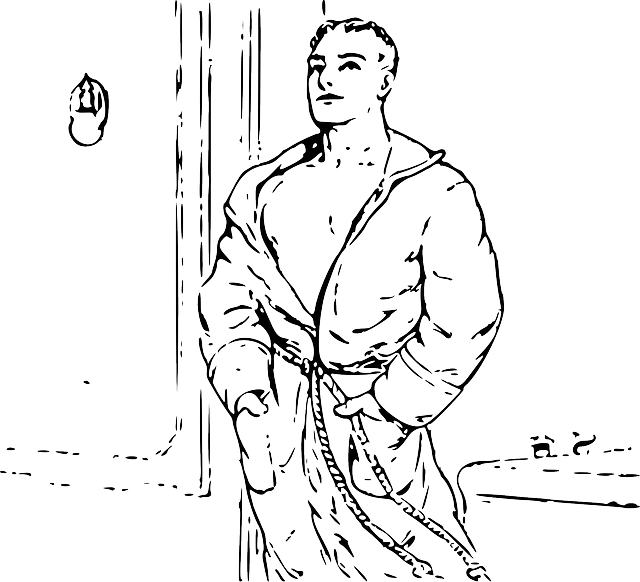