The Byzantines were successful at their endeavors, securing a noteworthy victory under the commanders Cours and John Mystacon, albeit also suffering a defeat at the hands of the Sasanians. In early 580, the clients and vassals of the Sasanians, the Lakhmids, were defeated at the hands of the Ghassanids, vassals of the Byzantines. In the same year, a Byzantine army ravaged Garamig ud Nodardashiragan, reaching as far as Media. Around the same time, Hormizd appointed Khosrow as the governor of Caucasian Albania, who negotiated with the Iberian aristocracy and won their support, so successfully bringing Iberia back under Sasanian rule.

The following year, an ambitious campaign by the Byzantine commander Maurice, supported by Ghassanid forces under al-Mundhir III, targeted the Sasanian capital of Ctesiphon. The combined force moved south along the river Euphrates, accompanied by a fleet of ships. The army stormed the fortress of Anatha and moved on until it reached the region of Beth Aramaye in central Mesopotamia, near Ctesiphon. There they found the bridge over the Euphrates destroyed by the Iranians.نطقب:Snfنطقب:Snf In response to Maurice's advance, the Iranian general Adarmahan was ordered to operate in northern Mesopotamia, threatening the Byzantine army's supply line. Adarmahan raided Osrhoene, and was successful in capturing its capital, Edessa. He then marched his army toward Callinicum on the Euphrates. With the possibility of a march to Ctesiphon gone, Maurice was forced to retreat. The retreat was arduous for the tired army, and Maurice and al-Mundhir exchanged recriminations for the expedition's failure. However, they cooperated in forcing Adarmahan to withdraw, and defeated him at Callinicum.

Tiberius tried afterwards to renew negotiations by sending Zachariah to the frontier to meet Andigan. The negotiations broke off once more after Andigan attempted to pressurize him by drawing the attention of the nearby Iranian contingent led by Tamkhosrow. In 582, Tamkhosrow, along with Adarmahan, invaded Byzantine territory and headed for the town of Constantina. Maurice, who had been expecting and preparing for such an attack, fought the Iranians outside the city in June 582. The Iranian army suffered a heavy defeat, and Tamkhosrow was killed. Not long afterwards, the deteriorating physical condition of Tiberius forced Maurice to return immediately to Constantinople to assume the crown. Meanwhile, John Mystacon, who had replaced Maurice as the commander of the east, attacked the Sasanians at the junction of the Nymphius and the Tigris, but was defeated and forced to withdraw. He was shortly replaced by Philippicus. The war continued inconclusively through raids and counter-raids, punctuated by abortive peace talks—the one significant clash was a Byzantine victory at the Battle of Solachon in 586. The war ultimately achieved very little for either side.

In 588, the Turkic Khagan Bagha Qaghan (known as Sabeh/Saba in Persian sources), together with his Hephthalite subjects, invaded the Sasanian territories south of the Oxus, where they attacked and routed the Sasanian soldiers stationed in Balkh. After conquering the city, they proceeded to take Talaqan, Badghis, and Herat. In a council of war, Bahram Chobin of the Parthian Mihranid family was chosen to lead an army against them and was given the governorship of Khorasan. Bahram's army, supposedly consisting of 12,000 hand-picked horsemen, ambushed a large army of Turks and Hephthalites in April 588, at the Battle of Hyrcanian Rock. In 589 he retook Balkh, where he captured the Turkic treasury and the golden throne of the Khagan. He then proceeded to cross the Oxus river and won a decisive victory over the Turks, personally killing Bagha Qaghan with an arrowshot. He managed to reach as far as Baykand, near Bukhara, and also contain an attack by the son of the deceased Khagan, Birmudha, whom Bahram had captured and sent to Ctesiphon.

Map of Sogdia, which was briefly under Sasanian rule after the First Perso-Turkic War.

Birmudha was well received there by Hormizd, who forty days later had him sent back to Bahram with the order that the Turkic prince should get sent back to Transoxiana. The Sasanians now held suzerainty over the Sogdian cities of Chach and Samarkand, where Hormizd minted coins. After Bahram's great victory against the Turks he was sent to Caucasus to repel an invasion of nomads, possibly the Khazars, where he was victorious. He was once again made commander of the Sasanian forces against the Byzantines, and successfully defeated a Byzantine force in Georgia. However, he then suffered a minor defeat by a Byzantine army on the banks of the Aras. Hormizd, who was jealous of Bahram, used this defeat as an excuse to dismiss him from his office, and had him humiliated.

Map of Sasanian Mesopotamia and its surroundings.

Hormizd then left for the Great Zab in order to cut communications between Ctesiphon and the Iranian soldiers on the Byzantine border. Around that time the soldiers, who were situated outside Nisibis, the chief city in northern Mesopotamia, rebelled against Hormizd and pledged their allegiance to Bahram. The influence and popularity of Bahram continued to grow: Sasanian loyalist forces sent north against the Iranian rebels at Nisibis were flooded with rebel propaganda. The loyalist forces eventually also rebelled and killed their commander, which made the position of Hormizd become unsustainable. He decided to navigate the Tigris river and take sanctuary in al-Hira, the capital of the Lakhmids.

During Hormizd's stay at Ctesiphon, he was overthrown in a seemingly bloodless palace revolution by his brothers-in-law Vistahm and Vinduyih, who according to the Syriac writer Joshua the Stylite, both "equally hated Hormizd". They had Hormizd blinded with a red-hot needle, and put his oldest son Khosrow II (who was their nephew through his mother's side) on the throne. Sometime in the summer of 590, the two brothers then had Hormizd killed, with at least the implicit approval of Khosrow II. Nevertheless, Bahram continued his march to Ctesiphon, now with the pretext of claiming to avenge Hormizd. Hormizd's death continued to be a controversial matter—a few years later, Khosrow II ordered the execution of both his uncles as well as other nobles who had a hand in the killing of his father. A few decades later, Khosrow II, after being overthrown in a coup by his son Kavad II, was accused of regicide against his father. 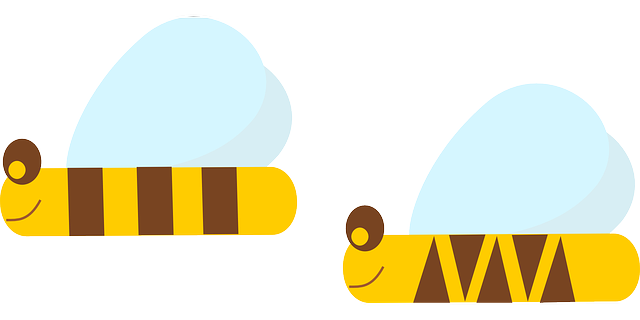 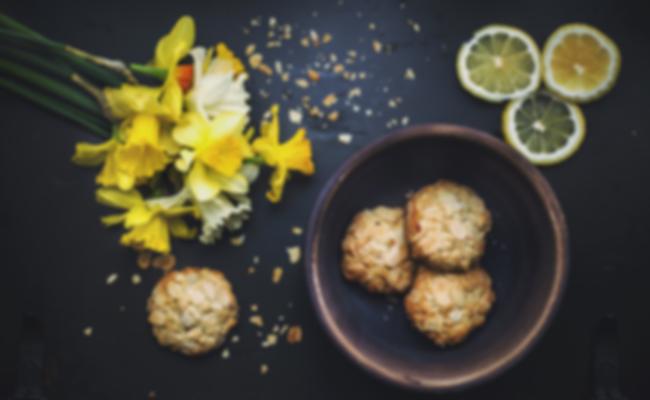 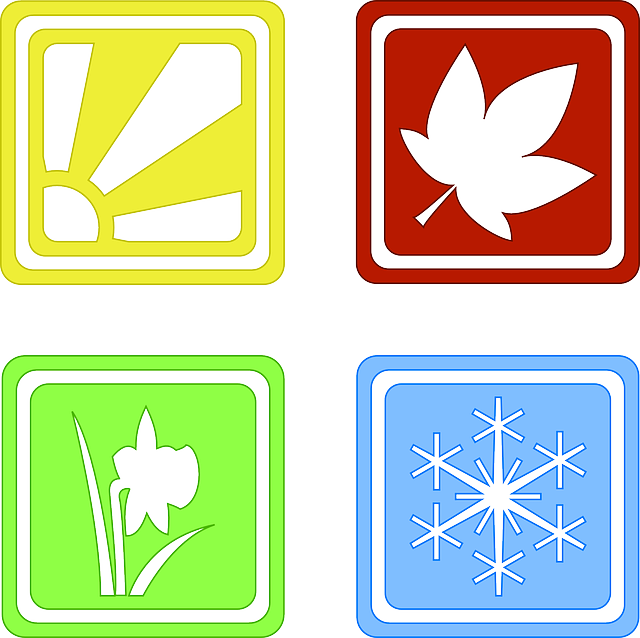 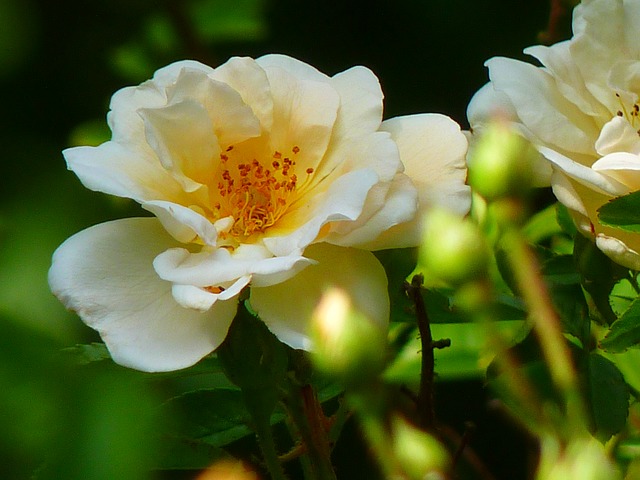 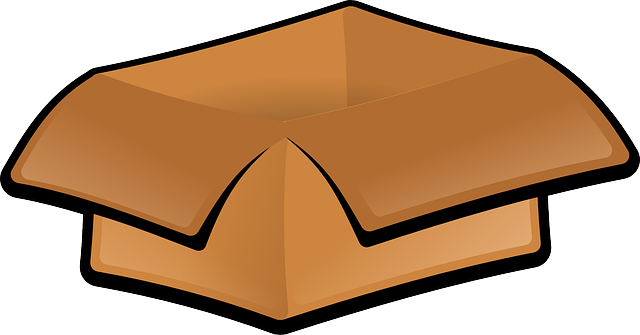 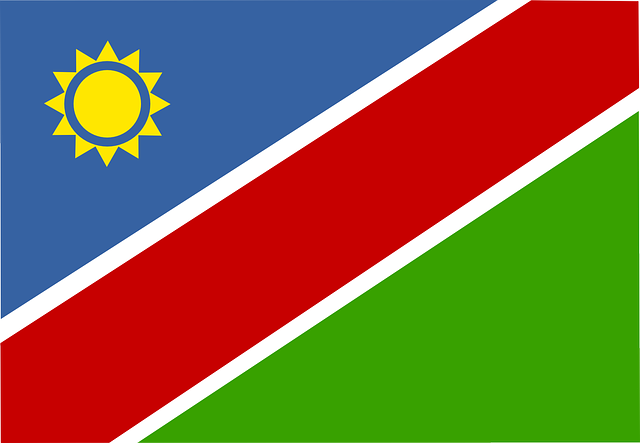 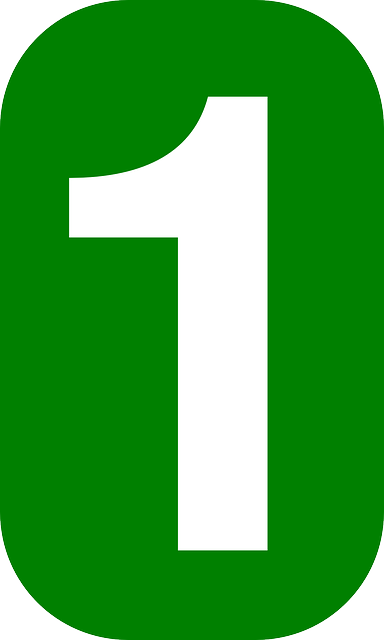 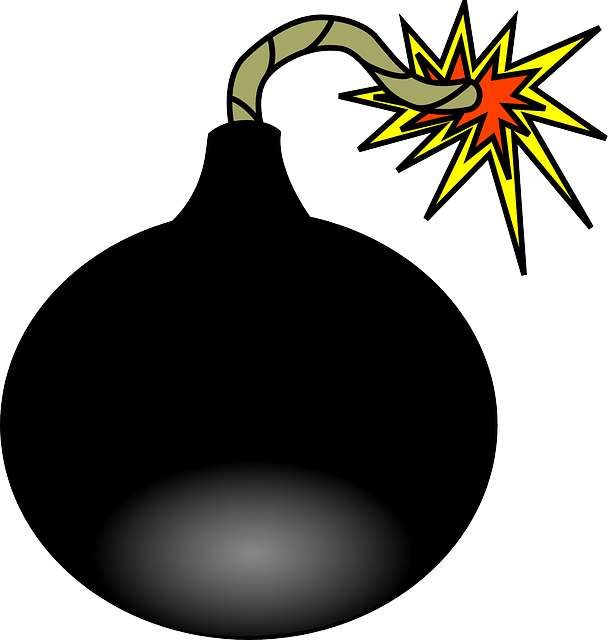 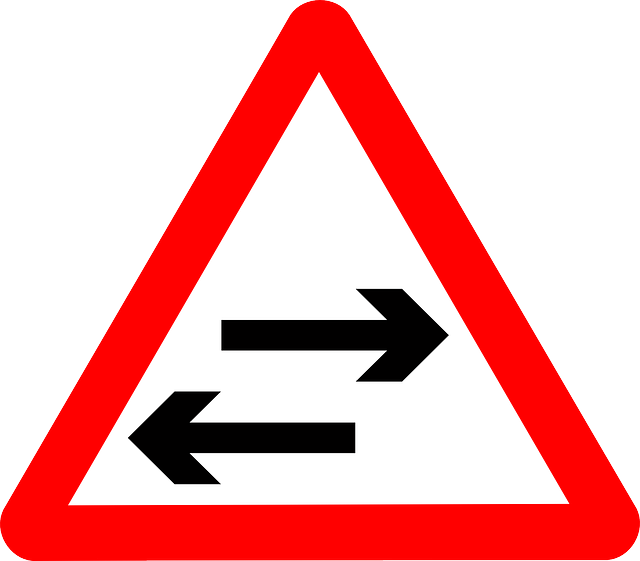 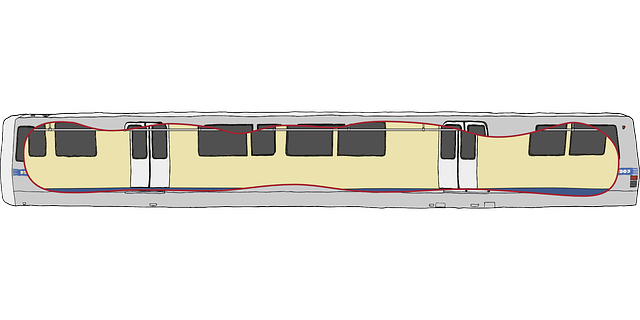 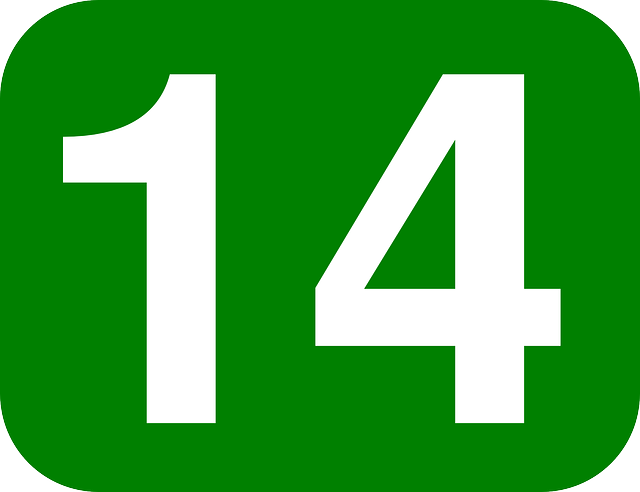 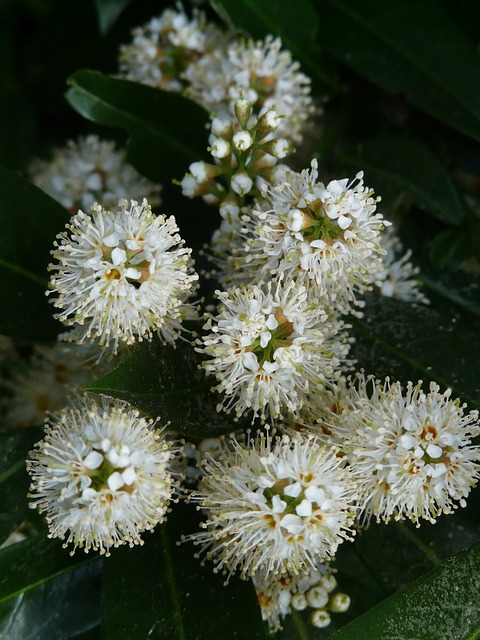 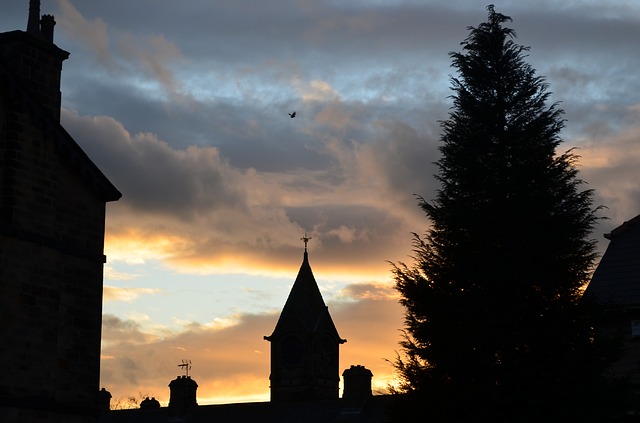 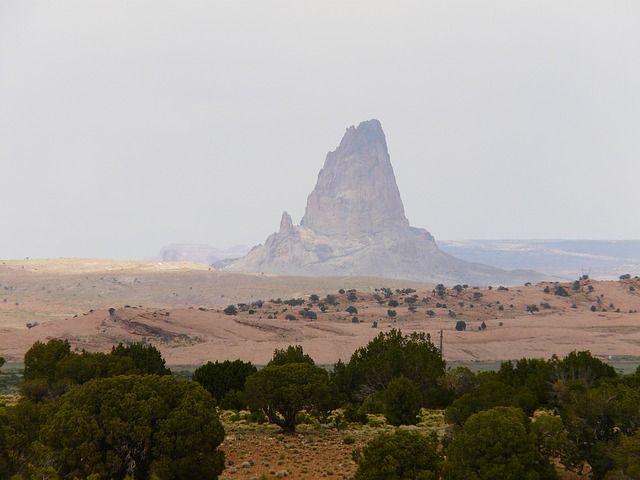